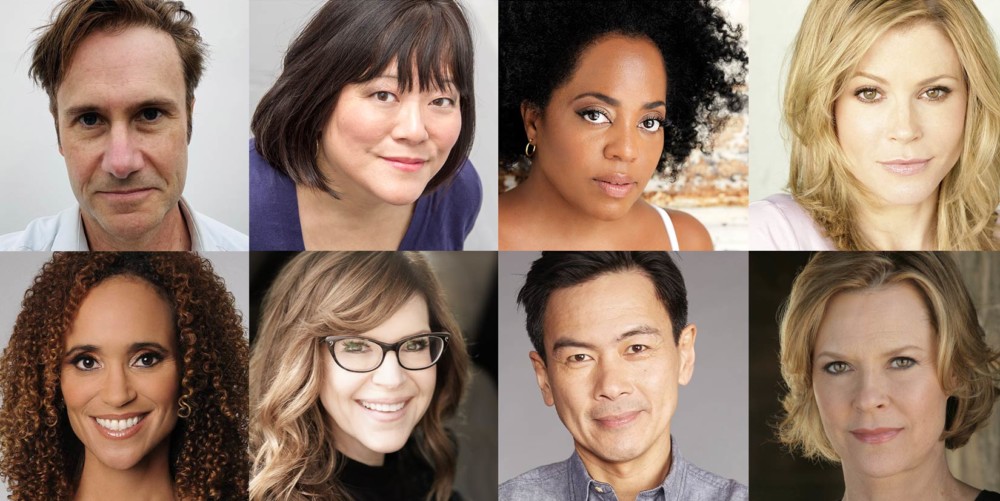 Back in May Grammy winner Lisa Loeb, conceived and created Together Apart, 10 mini-musicals about connecting on Zoom at the beginning of the pandemic. All the mini-musicals were written, directed, and starring Brown University alumni and evolved out of a Brown Musical Theatre class reunion on Zoom held during the pandemic by graduates from the early ’80s through the late ’90s. The seven-minute musicals are interspersed with short pieces by Eric Kirchberger, who plays Dr. Anthony Fauci.

Loeb says, “As I sat in the Zoom reunion, listening to everyone talk about their current lives, connecting with friends, and reflecting on all of our vivid musical theatre memories from Brown, I realized that we shouldn’t just talk about what happened in the past, but we should write a Zoom musical about what’s going on, and it should happen all in the world of Zoom. And by sharing our storytelling and our passion and love for theatre, we can work together to provide an outlet for our shared creativity while giving back to this incredible cause.”

The show was such a success that it will stream on Broadway on Demand beginning August 6 to benefit The Actors Fund.

Together Apart is executive produced by Loeb and produced by Beth Wishnie. It is co-produced by Carl Belfatti, Leslie Buxbaum, Matt Hoverman, Maria Seigenthaler, and The 24 Hour Plays.

Tickets are free of charge with a suggested donation to The Actors Fund. For further information click here.

Taste of Upper West Side Returns