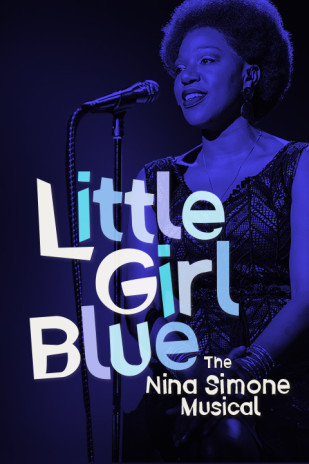 The show was originally scheduled to open on February 28th, but due to Omicron Covid-19, it was pushed back. 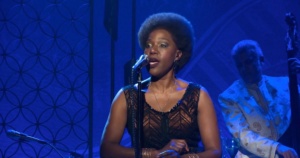 Laiona Michelle has been garnering rave reviews for her performance as the iconic singer/songwriter/musician/civil rights activist, since the show premiered to sold-out audiences and nightly standing ovations, at George Street Playhouse in early 2019. This past summer, Little Girl Blue continued its run of success as part of the Goodspeed by the River series in East Haddam, Connecticut.  It was presented outdoors, under a big tent.  One critic referred to the production as “a tour-de-force presentation of Simone come to life.”

G. H. HARDINGJanuary 25, 2023
Read More
Scroll for more
Tap
Theatre News: for colored girls who have considered suicide/ when the rainbow is enuf, Company, MJ, Potus, Solo Flights, SuperHero and The Honorable Herbert Peabody
Theatre News: Some Like it Hot, Witness Uganda, Penelope, or How The Odyssey Was Really Written, Songs About Trains, The Broadway Advocacy Coalition, Betty Buckley and The Patsy,