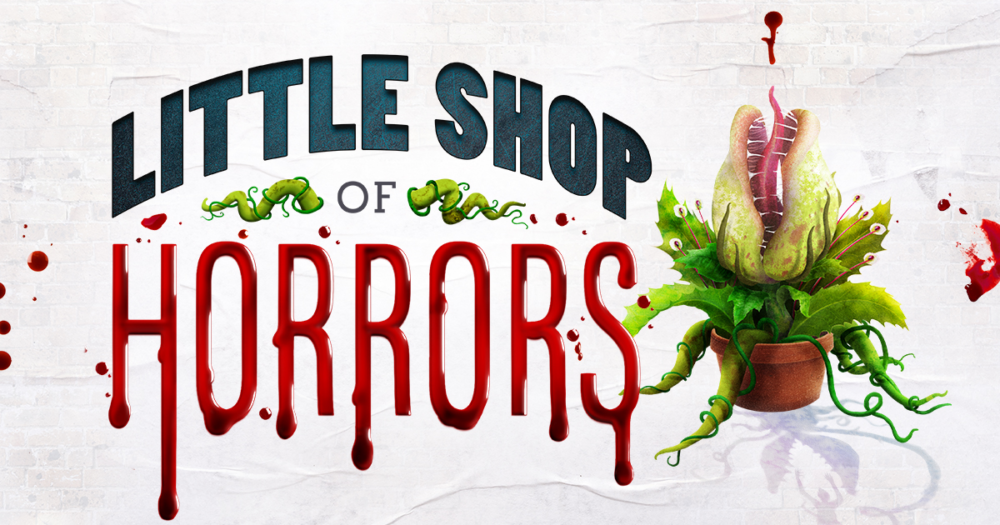 Tony Award-winning producers Tom Kirdahy, Robert Ahrens and Hunter Arnold are pleased to announce the three-time Best Revival Award-winning Little Shop Of Horrors – in partnership with the Times Square Alliance and the Westside Theatre – will be hosting a Skid Row Block Party on Saturday, July 23, 2022, in honor of the 40th anniversary of the musical’s premiere at the Orpheum Theatre in July 1982 and the 500 perforce of the revival. The free block party, which will follow the matinee performance on Saturday, July 23, from 4:00–6:00 PM outside Westside Theatre (407 W. 43rd Street), also celebrates the hit revival surpassing 500 performances.

The event will feature live cast performances; a DJ booth by S.N.O.B.; face painting; Carvel, Mister Softee & Van Leeuwen ice cream trucks; Popcorn & Cotton Candy Machines;  Schmackarys, Sticky’s, and Baked By Melissa tables; and a 360-Degree Camera for fans and friends alike to virtually join in the celebration. There will also be a free raffle, with prizes that include tickets to Little Shop, a Cast Album, a cast-signed poster, and a signed Playbill. To join in on the fun, the show’s neighbors Bea and Little Pies will offer exclusive discounts with proof of a ticket from either performance on July 23. The party – originally scheduled for Friday, May 6, but rescheduled due to rain – is free and open to the public.

With a book and lyrics by Grammy and Academy Award winner Howard Ashman (The Little Mermaid, Beauty and the Beast), and music by Tony and Academy Award winner Alan Menken (Aladdin, Newsies), Little Shop Of Horrors had its world premiere at the WPA Theatre on May 6, 1982 and became an instant sensation, transferring Off-Broadway to the 299-seat Orpheum Theatre on July 27, 1982 — where it proceeded to run 2,209 performances over the next 5+ years; making it, at the time, the highest-grossing off-Broadway production ever. The musical, which won the 1983 Drama Desk Award, Outer Critics Circle Award, and Drama Critics Circle Awards for Best Musical, then catapulted into a global phenomenon with productions across the world and a hit 1986 film adaptation directed by Frank Oz that starred Rick Moranis, Ellen Green and Steve Martin.  In 2019, Little Shop Of Horrors made its long-awaited return to its Off-Broadway roots, with the current hit revival directed by Tony Award winner Michael Mayer (Hedwig and the Angry Inch, Spring Awakening), nabbing a Grammy nomination for its cast album, and winning seven major 2020 theater awards, including the Drama League, Outer Critics Circle, and Drama Desk Awards for Best Musical Revival.