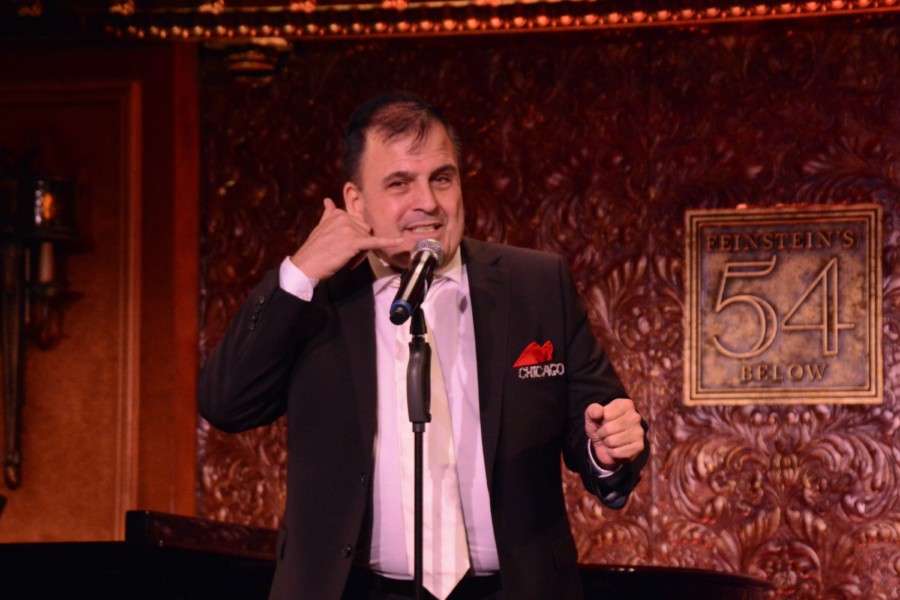 David Sabella, original co-star in Chicago the Musical, celebrates the 25th Anniversary of Broadway’s longest running American musical with the music of Kander and Ebb and a special behind-the-scenes look at the show’s creation and his long history as “Mary Sunshine.”

Sabella, best known for his years on Broadway in the musical Chicago is also an award-winning actor, and an internationally recognized classical singer whom Luciano Pavarotti deemed “Excellent, not good, excellent!”

Featuring Jana Robbins (The Tale of the Allergist’s Wife, Gypsy).

Suzanna BowlingMay 15, 2022
Read More
Scroll for more
Tap
He Says: Roundabout’s Caroline, or Change Heats Up from Within on Broadway
The Revival of Broadway’s Chicago Celebrate’s 25th Anniversary With Special Performance