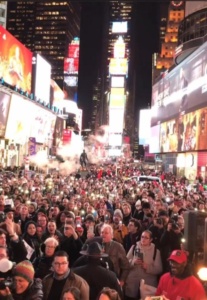 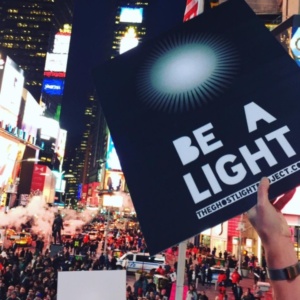 The protest started at 6 p.m. with Robert De Niro reading imagined tweets from the president-elect. 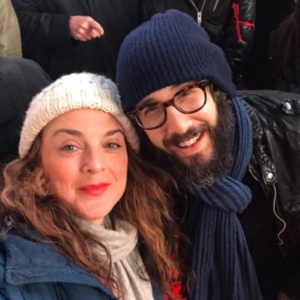 Moore called Trump a “sociopath, that with a lot of work on our part, we will stop this man. He will not last four years.” Moore called for “100 days of protest” against Trump.

You can watch this live.

Before that the crowd took to Times Square for the Ghostlight Project.