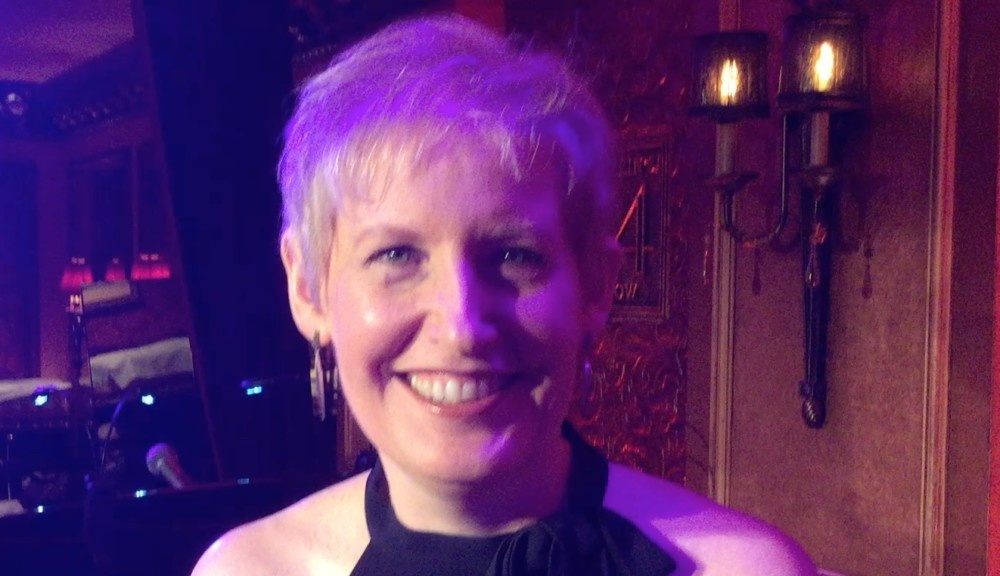 Mary Martin was the original Maria von Trapp in “The Sound of Music.” Ethel Merman was “the undisputed First Lady of the musical comedy stage.” They ruled Broadway in the 20th century with their amazing talent. Now, The American Pops Orchestra will help new audiences discover their gifts to the Great American Songbook during a performance at the new Birdland Theater (315 West 44th St.) in New York City.

Joining Maestro Luke Frazier will be:

“The beautiful thing about Broadway standards is that they hold up very well and each generation gets the chance to interpret them with the meaning that makes sense today,” says Frazier. “We think Ethel, with her big personality, and Mary, with her finesse, would absolutely love how we are taking the Broadway songs they made famous and sharing them in new ways with the best young Broadway stars at Birdland.”

APO’s other performances this season from its home base in Washington, D.C., are:

“NextGen: Finding the Voice of Tomorrow” on March 9; “Here and Now: The Music of Luther Vandross” on April 6; and “I Am What I Am: The Music of Jerry Herman,” on May 18.

Further details about all the performances are at www.theamericanpops.org.

In addition to self-presented programming, other high-profile performances include the Hispanic Heritage Awards, which is nationally broadcast on PBS; theatreWashington’s Helen Hayes Awards; The Giving Pledge at the Smithsonian Institute’s National Museum of American History; the Beacon Prize, given by Human Rights First; and the DC Standing Ovation Awards, celebrating excellence in DC Public Schools.

APO made its New York debut at the all-star Edith Piaf Centennial Celebration at The Town Hall.www.theamericanpops.org