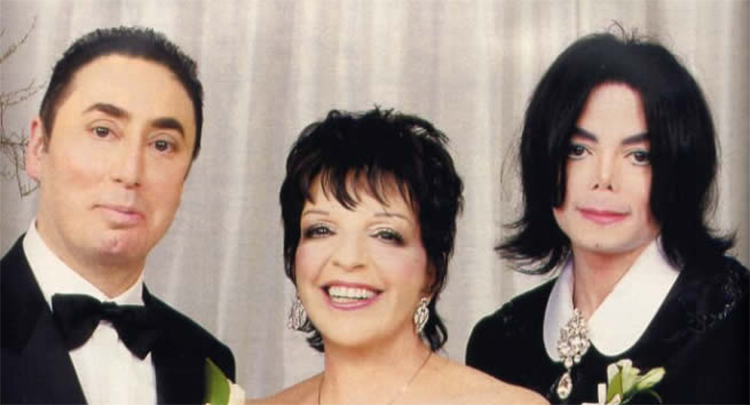 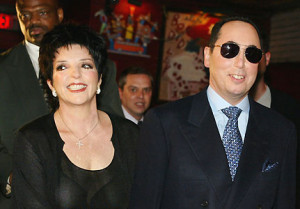 The ex-husband of Liza Minilli David Gest was found dead at the Four Seasons hotel in Canary Warf, London. His death was confirmed by a statement from his friend and former bodyguard, Imad Handi. Mr Handi said: “It is with great sadness that I can confirm that David Gest has died today. Best was was 62-years-old.

Born in LA, California, Gest was close friends with Michael Jackson. He had a relationship with Latoya Jackson as a teenager. Gest produced a documentary about Jackson starring himself, The Life of an Icon, in 2011. Gest began his career at 17 when he was hired by London Records as a West Coast Publicity Director after pretending to be 21. He handled the careers of Tom Jones, Englebert Humperdinck, ZZ Top and Al Green. When Al Green said he didn’t have a manager he opened up his own PR and management firm took on Green, the Doobie Brothers and Burt Bacharach. In 202 he Married Liza Minilli and produced Liza’s Back, Liza’s Broadway comeback. They divorced one year later.

For 14 years the American Cinema Awards. The producer and TV personality sparked concerns for his health in the Celebrity Big Brother house in January when he was placed into a separate room to rest after becoming unwell. He then had to leave the house after just 13 days due to unspecified medical reasons. Gest was also the fourth runner-up in the 2006 series of I’m a Celebrity, Get Me Out of Here!

He was due to begin a UK tour entitled David Gest is Not Dead, But Alive With Soul, in July.