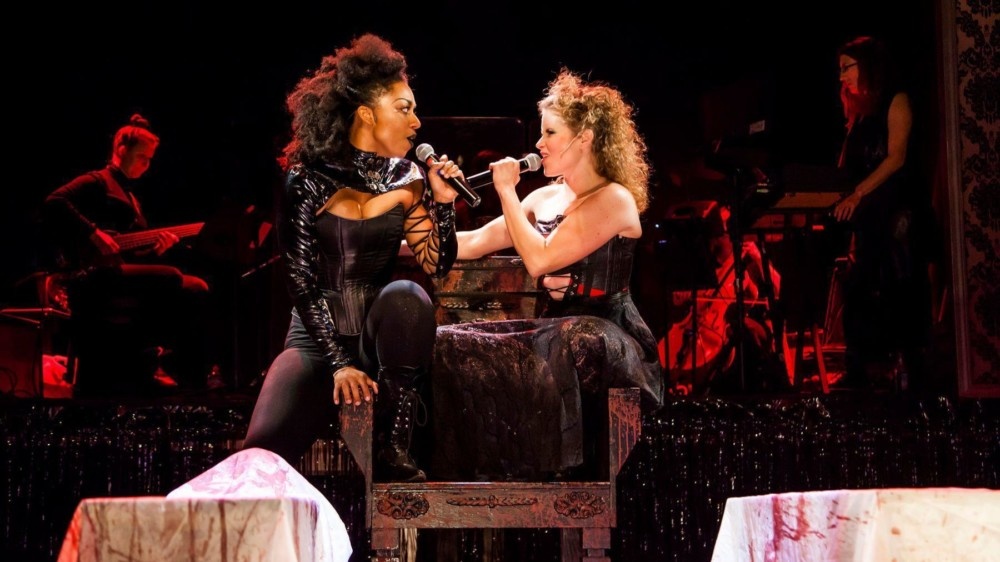 Lizzie Borden is heading to the big apple after slaying them in Chicago.Lizzie The Musical, a rock opera will begin Off Broadway previews this summer.

Directed by Victoria Bussert, with music by Steven Cheslik-DeMeyer and Alan Stevens Hewitt, lyrics by Steven Cheslik-DeMeyer and Tim Maner, a book by Tim Maner and choreography by Jaclyn Miller, Lizzie begins previews Friday, July 19, at The Irene Diamond Stage at The Pershing Square Signature Center. Opening night will be Monday, August 5, with the limited engagement running through Sunday, September 29.