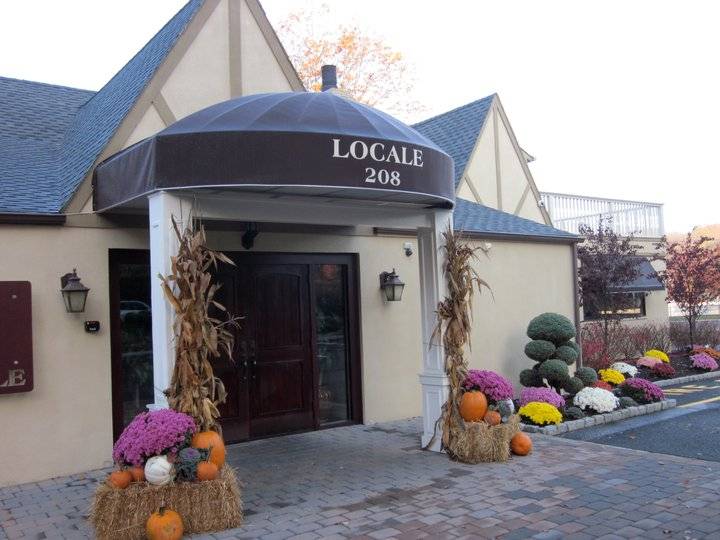 Zagat stated “An “oasis” in Closter NJ, this “all-around-nice” Italian restaurant features a “delicious” menu served by a “consistent” team in a fireplace-equipped “la dolce vita ambiance”; the outdoor patio is so “gorgeous in season” that fans “wish it could be open year-round.”

I was told really great things about Locale Cafe & Bar located at 208 Piermont Rd, Closter, NJ, so when my friend invited me as her guest to dinner Saturday night, I readily accepted.

We had reservations and were shown immediately to our table inside as requested. The table was sparsely set with napkins, fork, knife, glass and bread plate. No salt, pepper, flowers, extra fork in case of appetizers or rugs on the floor. The room looked like a bare cabin that had seen better days. Behind us a filthy table that was never cleaned.

When the bread and butter came, 1 cold slice per person and we had to ask for more butter, because what was delivered was enough for 2, not 4.

We were celebrating so we ordered a carafe of Sangria ($38) for the table which was suppose to be for 4. We were given wine glasses filled with ice and a couple of pieces of fruit. The Sangria though good was served in a carafe with barely any fruit and filled with ice. Since the glasses had ice the drink was highly diluted and did not fill 3 glasses let alone four.

We ordered appetizers Calamari Fritta ($14.95) and Nepolian of Roasted Beats ($12.95), which was barely dressed.

Next came the entrees without the replacement of the silverware which there was none, but what happened next was disgraceful. All the dishes were served across the table over my shoulder. The hostess ordered Linguini Alle Vonge ($25.95) this item was suppose to have clams, garlic, white wine and fresh herbs. The bowl was swimming in water, with no garnish, no salt or herbs and was tasteless. No cheese was even offered.

Next was the Homemade Black Linguini with shrimp, crab meat, tomatoes, arugula, garlic, white wine ($29.95), again no garnish, drenched in water with a measly speck of green and red.

The next guest was served Grilled Branzino ($29.95) which was suppose to have fennel, arugula, lemon olive oil vinaigrette and was again tasteless but edible.

I ordered Seared Duck Breast in an orange red wine honey glaze which was suppose to come with warm lentils ($31.95), but I asked for mashed potatoes. Now we had waited over an hour for the entrees and when I tried my mashed potatoes they were just plain cold. The sauce was on the side and filled the small ramekin about 1/3 of the way and it was watery and again no garnish. I asked for the potatoes to be warm and the waiter was obnoxiously rude. He asked if I knew what cold was. He finally took it back and that was when I learned how tasteless and horrible the pasta’s were. The shrimp was not even throughly cooked. Thankfully our hostess sent them back, as the waiter was negligent in handling the situation making excuses instead of making amends.

The manager Sam came over and it turns out he knew our hostess. He was apologetic stating that Covid caused a turn over in chef’s. He offered us coffee and dessert. The table took the ice cream and I decided to try the Zabaione with berries. It wasn’t horrible, but bland lacking the right amount of Marsala wine.

Even with the two returned dished the bill was over $140.00 for a subpar meal in a rundown dinning room, with a rude waiter who was tipped generously despite the service. Only Sam deserves a good review in what was highly disappointing meal. Thank-God For the company.

I wasn’t planning on writing a review, so I didn’t start taking pictures into the end of the night.

Sadly this was one of my hostess favorite places to eat. I doubt she will be back there again. 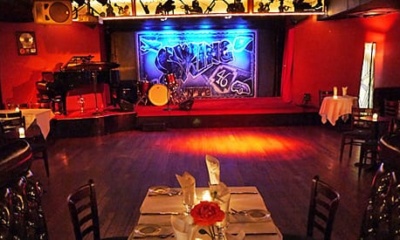 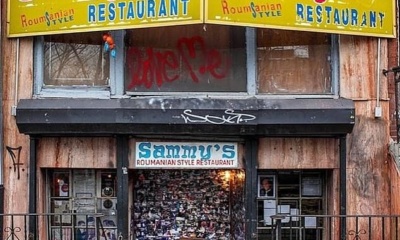 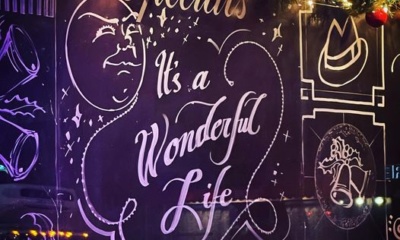 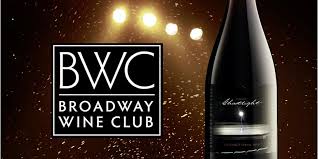 Countdown to Christmas Day Our Holiday Gift Guide Day 22: Celebrate and Remember Broadway Over a Glass of Wine 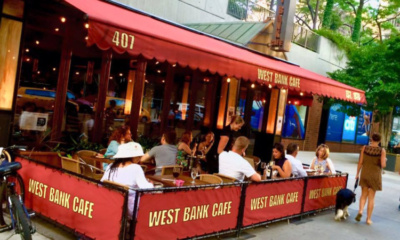 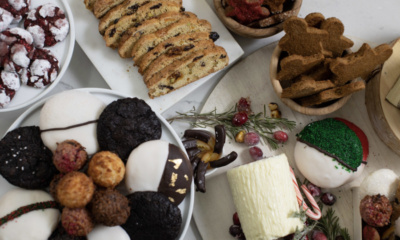 A Perfect at Home Holiday Meal with Nuhma NYC 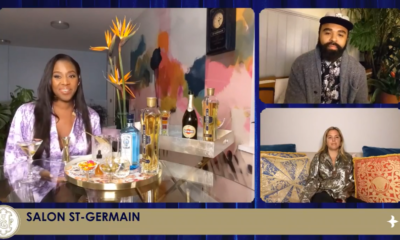 Art Deco Bliss on an Elevated Night with St-Germain

ElizaBeth TaylorDecember 18, 2020
Read More
Scroll for more
Tap
Second Stage Partners With Crossroads Community Services To Feed The Homeless
Some Perfect Strategies Exemplified By Bradley Beman For Running a Restaurant During the Pandemic