Lolita My Love or Confessions of a Pedophile 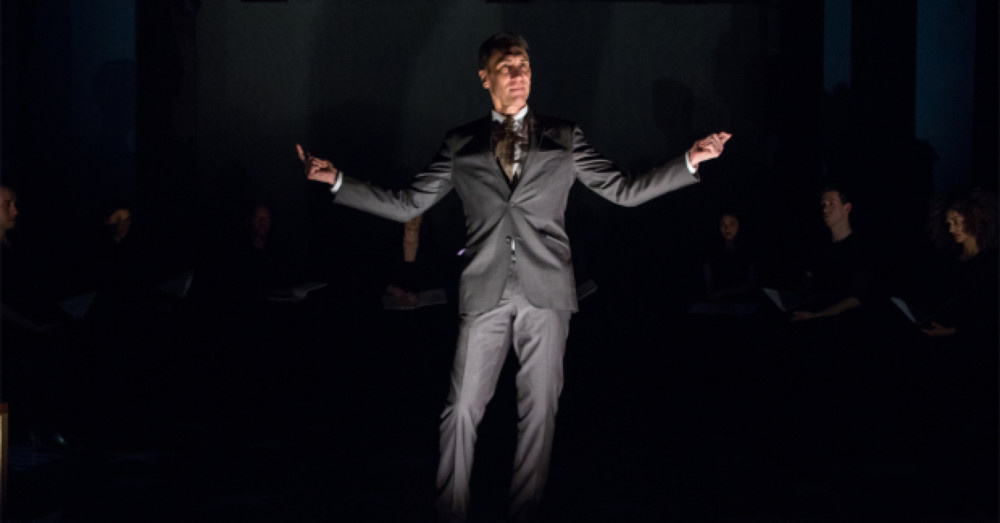 Lolita My Love or Confessions of a Pedophile

It is hard to believe that book writer/lyricist Alan Jay Lerner, who penned Brigadoon,Camelot, and My Fair Ladybrought to life Vladimir Nabokov’s novel “Lolita” and thought it would fly on Broadway, let alone out of town. After seeing this musical, now playing at the York Theatre, I completely understand why it failed. The production and the York do a superb job of this material, but it is incredibly hard to watch the charming and winning Robert Sella as the middle-aged Professor Humbert dream, fantasize, and sleep with the 14-year-old Lolita (Catlin Cohn) and not be completely creeped out. Not to mention he is also a cold-blooded murderer.

In 1971, Lolita, My Loveplayed both Philadelphia and Boston and starred Dorothy Loudon as Lolita’s mother. Like the movie and novel, Lolita, My Lovefocuses on European-born professor, Humbert Humbert (Robert Sella), who foolishly lusts and falls in love with his landlady’s teenaged daughter (Catlin Cohn). Erik Haagensen put together six drafts of the text penned by Lerner and The Musicals in Mufti series uses two of them. What was never seen is placing a psychiatrist (Thursday Farrar) on stage to bring Humbert’s narrative out and contradict the dream segments from reality. This role does not sing. In a sense, she is the audience and is just as repulsed as we are.

As Humbert is lusting after Lolita, her mother (Jessica Tyler Wright) lusts after him. Ms. Wright plays this comedic role straight, which is oddly at out of place

In the novel and the film, Loita has never been an angel. She is a teenage nymphet, or is it that she longs for a daddy figure and love? Unless you see her as the bad seed of sex, Humbert is neither her first or who she loves. She loves hedonistic author Clare Quilty (wonderfully played by George Abud), who plays a series of head trips with Humbert. Since this is only told through Humbert’s eyes, we never know anything about how Lolita feels about anything minus being controlled.

The score by John Barry has been reconstructed by music director Deniz Cordell, who serves as the entire orchestra. Some of the songs in Lolita are catchy and the First Act is definitely better than the Second with “In the Broken Promise Land of Fifteen,” and “Sur Les Quais” as standouts.

Sella does his best to make us understand his plight while sounding glorious. He tries to bring sympathy to a man who manipulates, lies, and cohorts with a child. Ms. Cohn brings us through her ordeal with credibility and because of that, we truly see what a predator Humbert is. Mr. Abud steals the show every time he appears and the chorus which plays some smaller roles sang wonderfully and filled out the stage with panache. Bravo to Becca Fox, Hanako Greensmith, Victoria Huston-Elem, Jay Aubrey Jones, Kennedy Kanagawa, Max Meyers, Mark Montague, and Analise Scarpaci.

Emily Maltby does a wonderful job at directing this piece and keeps it flowing and palatable.

Emily Maltby does a wonderful job of directing this piece and keeps it flowing and palatable.

You hear every day about relationships like this and how the world is condoning them. I think we should hear about this from a child’s point of view after the fantasy and the reality sinks in. For me, it is just too much to take when done in song.