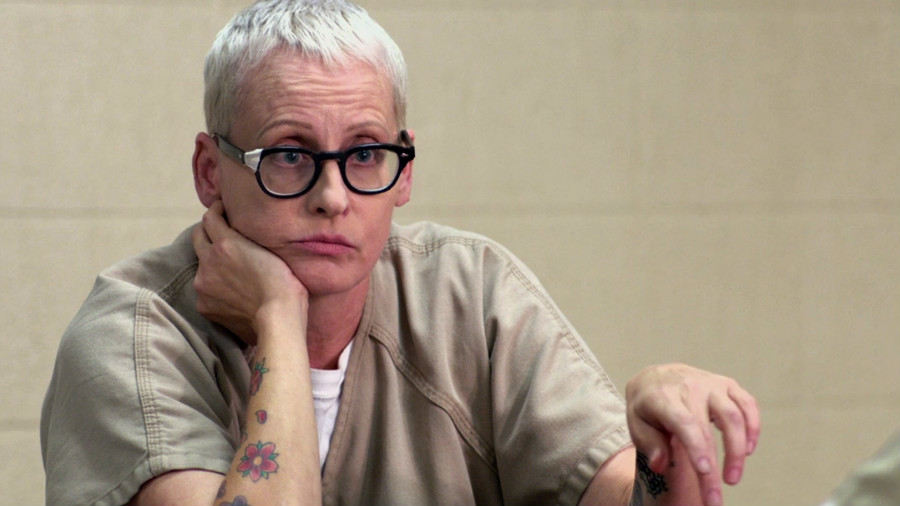 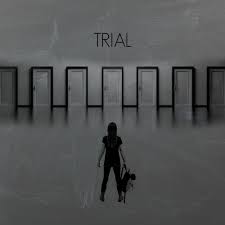 Trial, a new play by Ashley Griffin (Snow, Twilight the Unauthorized Musical Parody) and directed by Lori Petty (Orange is the New Black, A League of Their Own) is set to open at The American Theatre of Actors at the Beckmann Theater on January 11, 2018. This production is produced by THML Theatre Company (Cagebirds, Where Angels Fear To Tread), a women-led company dedicated to engaging audiences with stories of women who survive and thrive.

Trial is about a  young woman waiting for her own judgment in the bureaucratic system of the afterlife finds herself in the role of judge and jury to determine the fate of the man responsible for her death. An intimately difficult yet moving play, Trial questions the morality of justice versus mercy.

After her breakout starring role in Point Break, Lori Petty quickly achieved celebrity status in Hollywood starring in A League of Their Own, Tank Girl and others. Most recently she has become the fan favorite star of Orange Is the New Black and Gotham. Lori made her directorial debut with the feature film The Poker House (Jennifer Lawrence’s first film) which Lori co-wrote.