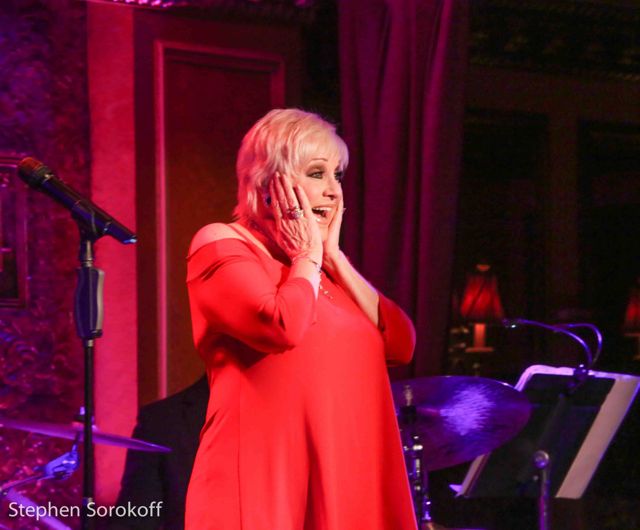 Lorna Luft At Feinstein’s/54 Below

Lorna Luft At Feinstein’s/54 Below 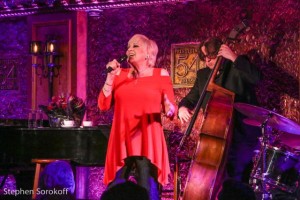 After a sold-out Feinstein’s/54 Below debut, Lorna Luft returned with a show packed with popular selections from the all-American songbook and more! 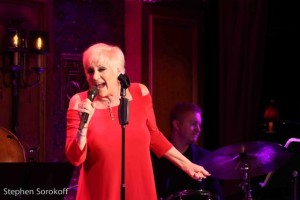 Born to legendary entertainer Judy Garland and producer Sid Luft, Lorna Luft made her performing debut singing on The Judy Garland Show. Since then, she has had dozens of starring and guest-starring roles on film and television, ranging from Grease 2 and Where the Boys Are ’84 to the series Murder, She Wroteand Sean Saves the World. Lorna was co-executive producer of Life with Judy Garland, the five-time Emmy Award-winning miniseries based on her best-selling memoir, Me and My Shadows. 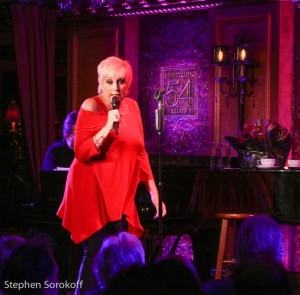 For the past several years, Lorna has been starring in American and British productions of Irving Berlin’s White Christmas. Her other theatrical credits include her Broadway debut in Promises, Promises; Off-Broadway’s Snoopy and Extremities; the national tour of They’re Playing Our Song; a British tour of Pack of Lies; and Gypsy, Grease, Guys and Dolls, Mame, and The Unsinkable Molly Brown, among many others. 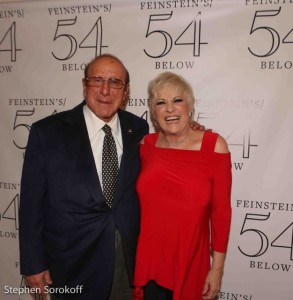 Lorna is also a gifted concert and cabaret artist, performing in the world’s most prestigious venues, including The Hollywood Bowl, Carnegie Hall, The London Palladium, and L’Olympia in Paris. Her highly acclaimed multi-media production, Songs My Mother Taught Me—The Judy Garland Songbook, melds one of the world’s most familiar songbooks with personal memories. It won two Ovation Awards, and a CD based on the show was released by First Night Records. 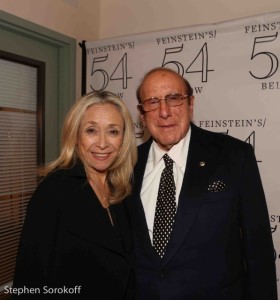 Stephen Sorokoff captured her recent performance at Feinstein’s/54 Below. 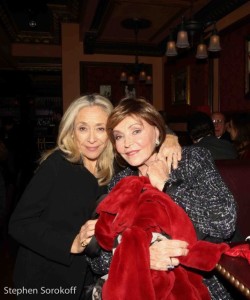 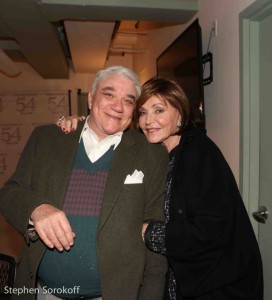