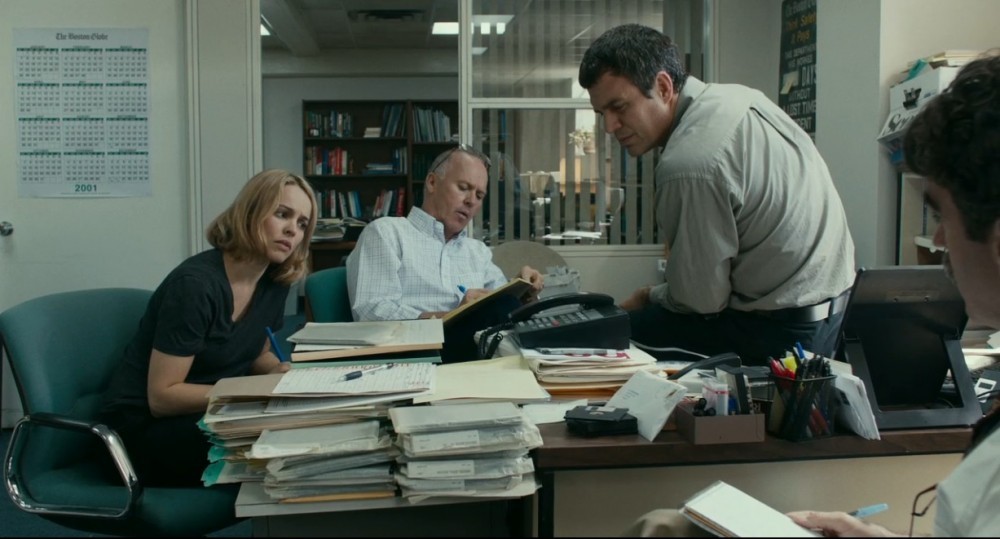 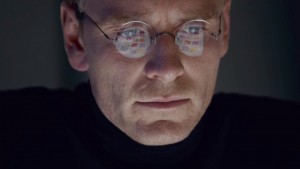 “I am very pleased that our group selected a wide range of films, from big studio blockbusters to smaller independent films richly deserving of recognition. Our individual winners covered quite an impressive gamut in terms of age, experience and background.”  said Farber, on this year’s awards.

ANIMATION: “Anomalisa”
Runner-up: “Inside Out”

SPECIAL CITATION: David Shepard, for his invaluable work in film preservation, particularly of films from the silent era

Founded in 1975, The Los Angeles Film Critics Association (LAFCA) is comprised of Los Angeles-based, professional film critics working in the Los Angeles print and electronic media.  Each December, LAFCA members vote on the year’s Achievement Awards, honoring screen excellence on both sides of the camera. Plaques of recognition are then presented to winners during LAFCA’s annual awards ceremony, held in mid-January.

Aside from honoring each year’s outstanding cinematic achievements, LAFCA has also made it a point to look back and pay tribute to distinguished industry veterans with its annual Career Achievement Award, which is announced in October, as well as to look forward by spotlighting fresh, promising talent with its annual New Generation Award.  In addition, over the past three decades, LAFCA has sponsored and hosted numerous film panels and events and donated funds to various Los Angeles film organizations, especially where film preservation was concerned.  LAFCA members have also collectively been vocal about taking up causes they have felt passionate about, from drafting formal protests against censorship and colorization to lending their support to controversial films.