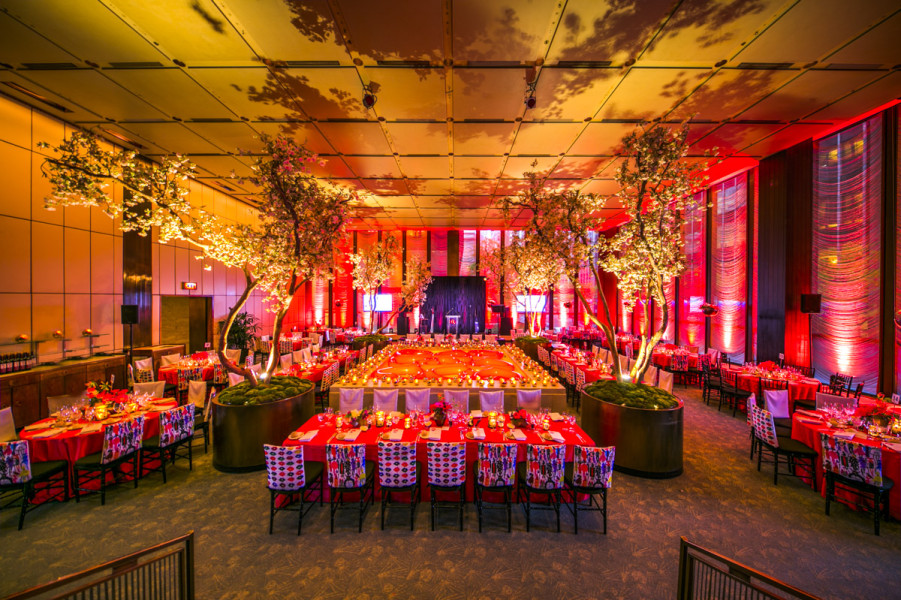 This week, the fantastic Love Heals, the Alison Gertz Foundation for AIDS Education held its beloved annual gala event at the Four Seasons Restaurant in Manhattan.  In addition to celebrating Love Heals and its honorees, the event served as a grand farewell to the famed restaurant before its closing later this year. 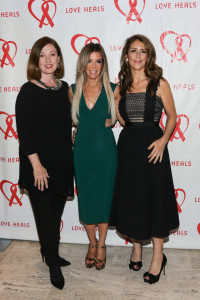 Actor Mark Ruffalo presented an award to Rachelle Hruska MacPherson and Sean MacPherson, thanking them for their continued support of Love Heals. Ruffalo recalled how when he was starving actor and a waiter and at one of MacPherson’s LA restaurants at the height of the AIDS epidemic, MacPherson would drive to Mexico to buy AIDS medications for their afflicted friends. Designer Tabitha Simmons presented honoree Peter Davis with his award, and Love Heals co-founders, Dini von Mueffling, Victoria Leacock Hoffman and Stefani Greenfield along with Ali Gertz’ mother, Carol Gertz, presented Eric Rudin with his award with a heartfelt speech that highlighted his dedication to Love Heals and its mission since its inception.  InStyle Editor-at-Large Hal Rubenstein hosted the night’s program, which included a performance by singer Sasha Lazard.  Other guests included Frederick Anderson, Paul Arnhold, Liliana Cavendish, Cristina Greeven Cuomo, Wes Gordon, Christian Leone, Michael Lorber, Julie Macklowe, Jennifer Miller, Nicole Miller, Sonja Morgan, Minnie Mortimer Gaghan, Amy Sacco, Jared Seligman, Mary Alice Stephenson, and Ali Wise, among others. 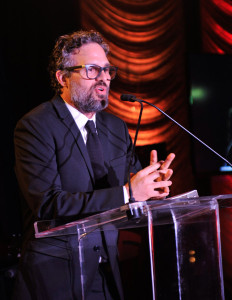 Rafanelli incorporated the Love Heals signature red color throughout the space, in the rich linens and floral accents.  He took unique illustrations that illustrator Donald Robertson created for Love Heals and transformed the room with them, accenting the décor and including them on the printed chair covers.  As a finishing touch, Rafanelli included a multitude of red floating hearts in the restaurant’s well-known indoor pool, reminiscent of the Love Heals logo. 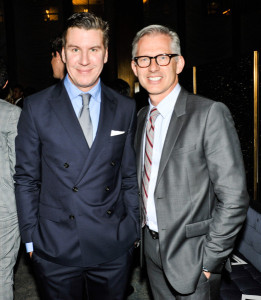 During the program, co-founder Dini von Mueffling took the stage alongside Benjamin Bashein Executive Director of ACRIA, a New York-based international AIDS research and education organization, to announce that ACRIA will expand its work by acquiring Love Heals, and continuing the foundation’s mission to improve HIV/AIDS education for New York City youth.

“While this may be the end of an era, it’s the beginning of a new one, one with strength in numbers and with renewed great might,” said von Mueffling during her speech.