Luba Mason Brings Her New Sound to The Iridium October 24

Luba Mason Brings Her New Sound to The Iridium October 24 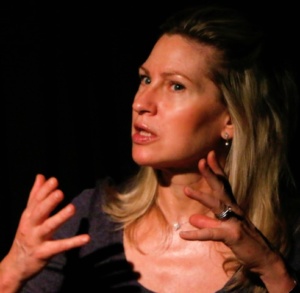 Luba Mason won a Drama Desk nomination for her role in Pretty Filthy, but this talented star will be performing with her new band Triangle at three different locations this month. She will appear at the Iridium Jazz Club for two shows, at 8 and 10 PM, October 24 with her jazz trio Triangle, which made its New York debut in July. Mason will be on vocals, Felipe Fournier on vibes, and Luques Curtis on bass. 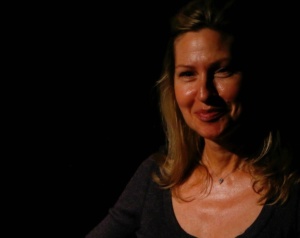 Luba created Triangle, for a new intimate sound that really draws audiences to lean in! A classically trained singer, pianist and actor, Luba combines her rich vocal prowess to create a unique musical space that displays and exposes each of the musicians’ strengths and talents.  Triangle offers an evening of Jazz classics, gems from the American Songbook and unusual picks from surprise artists. 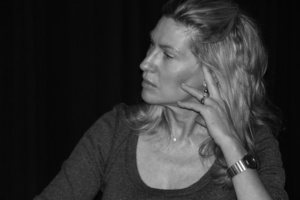 Luba, has opened for Danilo Perez and Chucho Valdez at the Panama Jazz Festival, headlined at Bratislava Jazz Days and graced the stages with luminaries such as Wynton Marsalis and her husband Ruben Blades at Jazz at Lincoln Center, Paul Simon and James Taylor at Radio City Music Hall to name a few.

Luba was in the original cast of Tommy Tune’s Tony Award-winning musical The Will Rogers Follies, followed by the American premiere of the Andrew Lloyd Webber musical Sunset Boulevard. She went on to create a role in Paul Simon’s The Capeman marrying it’s star Ruben Blades. She also played Hedy LaRue opposite Matthew Broderick’s J. Pierpont Finch in How to Succeed in Business Without Really Trying, and replaced Linda Eder as Lucy in Jekyll & Hyde. She also had a stint as Velma Kelly in Chicago with Heuy Lewis as Billy.

T2C had a chance to learn where this talented singer, finds her music.

Tickets are still available for the Iridium show ($25–$35) but they are selling fast.

Iridium is located at 1650 Broadway near 51st Street.

Suzanna BowlingNovember 22, 2021
Read More
Scroll for more
Tap
The Wizard and I: The Stephen Schwartz Songbook Comes To New Jersey Performing Arts Center
My View: What Happens in Vegas Stays – Luckily What Happens in Israel Comes To Feinstein’s/54 Below – Isaac Sutton