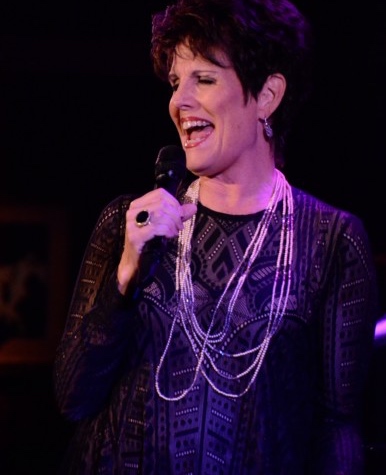 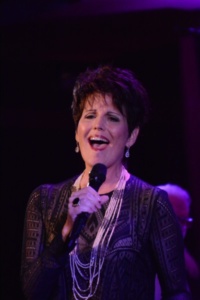 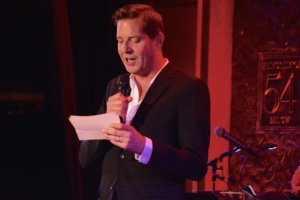 Under the guidance of renown Music Director and Conductor Steven Reineke, The New York Pops continues to be one of the best tickets in town. 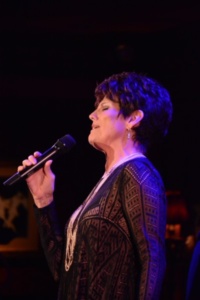 The New York Pops is the largest independent pops orchestra in the United States, and the only professional symphonic orchestra in New York City specializing in popular music. 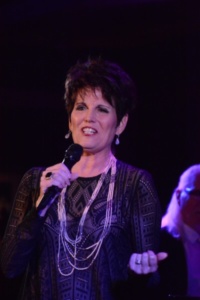 The New York Pops is dedicated to lifelong learning, and collaborates with public schools, community organizations, children’s hospitals and senior centers throughout the five boroughs of New York City. 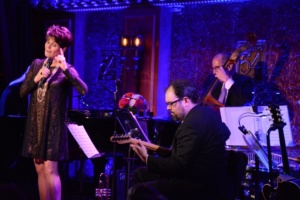 PopsEd allows thousands of New Yorkers of all ages and backgrounds to participate in fully customizable music programs that blend traditional education with pure fun. We are blessed to have them. 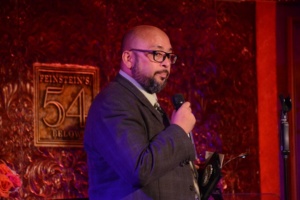 You can catch the next concert on Friday, October 27, 2017 at 8:00pm at Carnegie Hall, Stern Auditorium / Perelman Stage. The program is called That’s Entertainment: From Skitch to Steven with guest artists Matt Doyle and Ali Ewoldt. 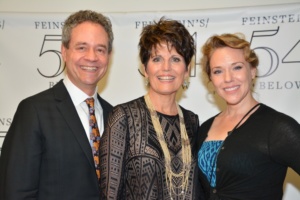 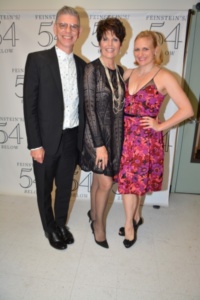 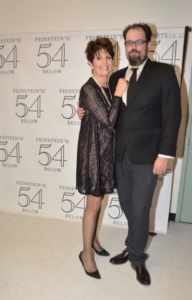 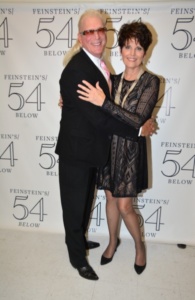 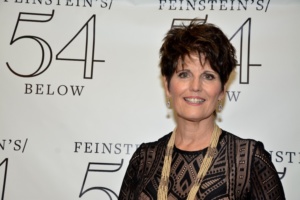