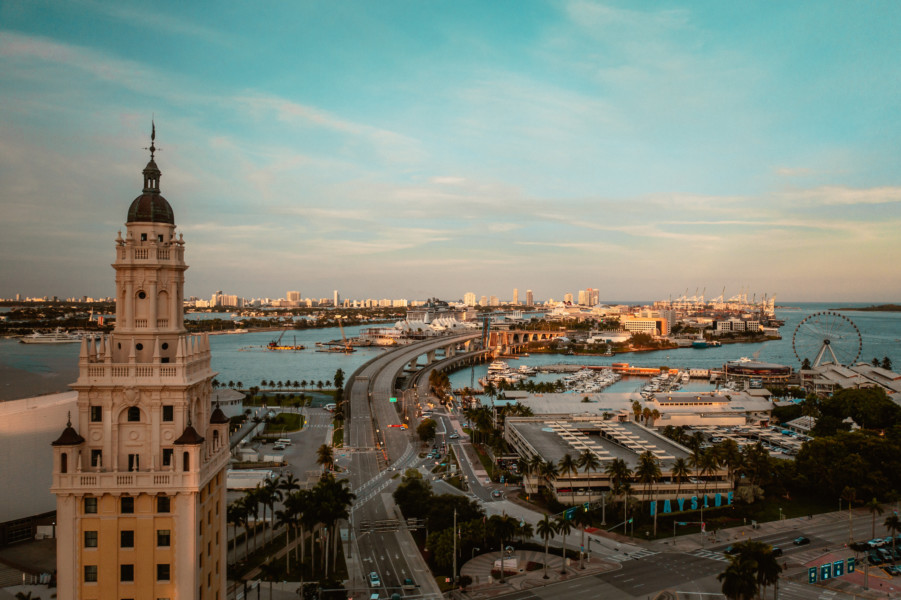 Miami-based Filmmaker Luis Corchon has released a limited edition short film via NFT. NFTs or “non-fungible tokens,” are unique crypto-assets — as opposed to “fungible” assets like Bitcoin or dollar bills which are all worth exactly the same amount. Because every NFT is unique, they can be used to authenticate ownership of digital assets like art or music. In this case, the director will only sell one digital copy of the film.

“Miami From The Top” is composed of never-before-seen drone footage of Miami filmed throughout a one year period of time. The film shows Miami at its economic peak activity during Art Basel and the 2020 Superbowl, contrasting with video from the lockdown showing Miami with no traffic and not a soul on the beach or streets. The film continues with the final shots showing Miami thriving once again after the lockdown was lifted as Florida reopened its economy and tourism.

“NFT is a very exciting platform for artists to self-publish and commercialize their work,” says Corchon. The self made-internet entrepreneur took part in several of the internet’s gold rush ideas including e-commerce and bitcoin mining. Corchon’s film will only be viewable by the purchaser of the NFT who will be allowed to resell it or share it with their friends on the OpenSea platform. The video itself will not be posted publicly or shared to anyone other than the buyer of the NFT.

In February 2021, a video by an artist named Beeple sold online for $6.6 million. Around the same time, Christie’s announced that it would be selling a collage of 5,000 “all-digital” works by the Wisconsin-based artist. The video was put on a virtual auction block with a starting price of $100, and on March 11 it sold for a staggering $69 million.

“The footage in this video will never again be replicated, or at least I hope not,” says the filmmaker. Some of the footage shows Miami as a veritable ghost town while its citizens were home during the lockdown. “Some of the images are quite surreal, to see a bustling city that thrives on tourism and trade grind to a halt without a soul on the street was very disturbing; but I am grateful that I could capture the images,” says the creator.

The short film is available for purchase on the OpenSea marketplace at a cost of 30 ETH, or $100,000. 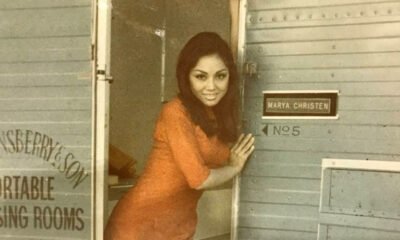