Luisa Omielan Off Kilter and Off Base 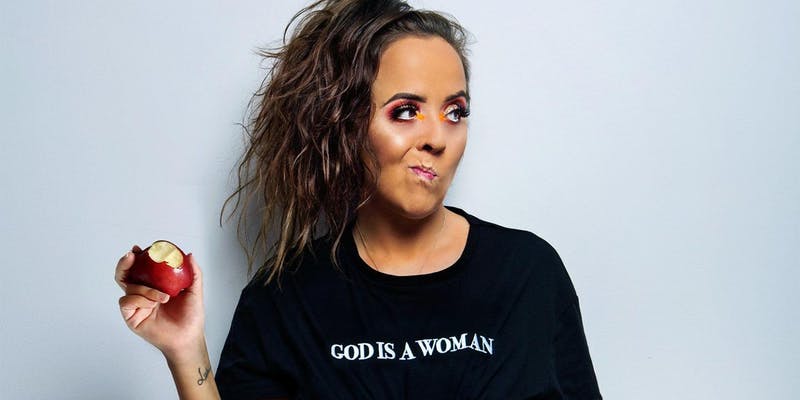 Luisa Omielan Off Kilter and Off Base

Luisa Omielan is the first British comedian to ever receive a BAFTA Breakthrough Award for comedy. She is currently making her American debut at the Soho Playhouse in her one-woman show, God is a Woman.

Ms. Omielan states that America is the land of “lost dreams”, which left me wondering from the very top of the show, why is she here? She began in earnest by stating that all waitstaff should not be tipped and should get other jobs above minimum wage. Despite what she said about waiters, Ms. Omielan asks for donations to her cause after the audience has paid $39 to see her. A little hypocritical wouldn’t you say?

Ms. Omielan also told the audience her PR agency quit, which in full discloser was the only reason I came to the show, after they launched a successful campaign to get me there.

My guest and I found very little of this woman’s show amusing.

At one point in the show Ms. Omielan announces that Jesus Christ is illiterate.

Quoting the bible Luke 4:16 Jesus went into the synagogue on the Sabbath day, and stood up to read. From verses 17 – 20, he reads to the congregation and then hands the book back to the preacher. Considering she quotes this book, maybe she should have read it.

Based on the title of the show, I expected some revelations on feminism. I got neither that nor comedy. Perhaps there was a language barrier.

God is a Woman, Soho Playhouse through October 12th. 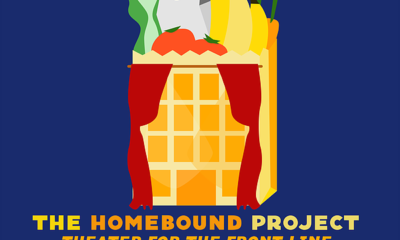