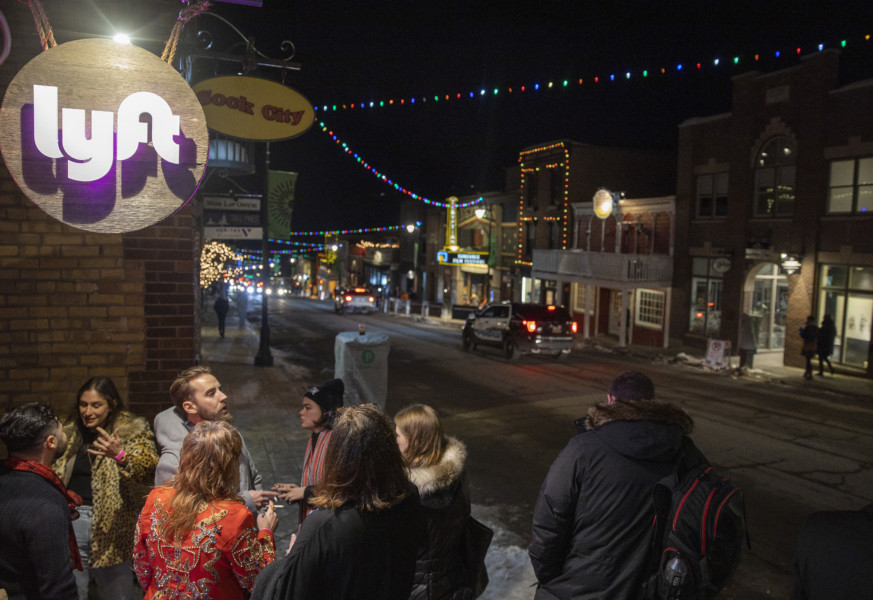 Sundance officially kicked off yesterday with a number of much anticipated films and after parties. The talk of the town was the Lyft Sundance ’20 Kick Off Premiere Party celebrating the film “Summertime” held at the Lyft Lounge on Main Street in Park City.

Summertime features spoken-word performances by the cast of the film backed by musical acts.

Guests in attendance included the film’s director, Carlos Estrada Jr. and the Summertime cast; along with other VIP guests including Jackie Cruz, Novi Brown, John Deluca and Chef JJ Johnson.

For the third year in a row, Lyft is the Official Rideshare Partner for the Sundance International Film Festival. 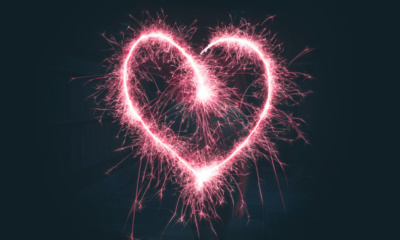 The New Year and Dating Sunday 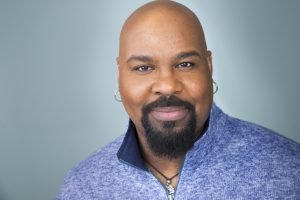 What To Watch December 13th To Take Away The Blues 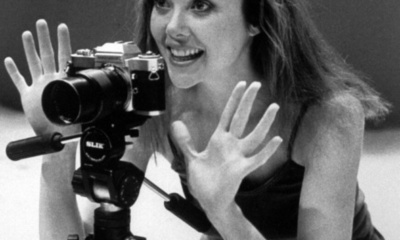 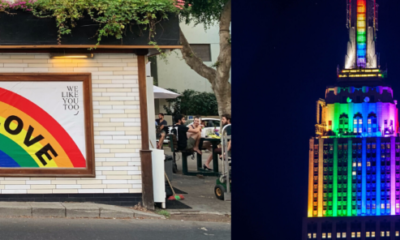 RossMarch 31, 2020
Read More
Scroll for more
Tap
Broadway Con 2020 Number 5 is so Alive
Meet The Cast of Project Shaw What Every Woman Knows