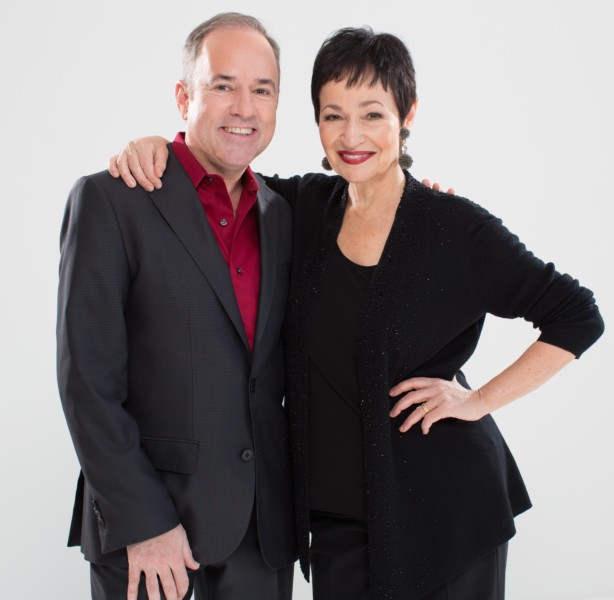 Suzanna Bowling
Amas Musical Theatre (Donna Trinkoff, Producing Artistic Director), New York City’s award-winning pioneer in diversity and multi-ethnic casting in the performing arts since 1968, will celebrate its 48th Anniversary at a gala benefit on Monday, April 3, 2016 at the Baruch Performing Arts Center (East 25th Street between Lexington and 3rd Avenues). Honorary Chair for the event is Tony Award winning actress, singer and dancer Chita Rivera. Noted theatre journalist Peter Filichia returns as Master of Ceremonies for the evening.
The gala evening will begin at 6:00pm with a champagne reception and silent auction. At 7:00pm, students of the Rosetta LeNoire Musical Theatre Academy, Amas’ flagship education program, will present a sneak peek of their upcoming spring production, followed by “The Flip Side: Unknown Musical Gems by Ahrens and Flaherty,” directed by Jonathan Cerullo and featuring award-winning performances by original cast members of Dessa Rose, Ragtime, Once on this Island, among other Broadway talent. The evening will culminate in presentation of “The Rosie Award,” this year bestowed upon the Tony Award winning composers Lynn Ahrens and Stephen Flaherty (Once on This Island, Ragtime, Rocky, Seussical, Dessa Rose). A scholarship in the name of Amas founder Rosetta LeNoire will also be given to a college-bound student attending the Amas Teen Academy.

“Lynn and Stephen exemplify the spirit of Rosetta LeNoire because of their extraordinary accomplishments and dedication in bringing our world more closely together through the theatrical arts,” says Donna Trinkoff, Amas Producing Artistic Director. “Their musicals have explored the cultural terrains of bigotry and exclusion. Their magnificent musical Ragtime encompassed the immigrant experience in the early 20th Century; Once on this Island is a story about the haves and have nots on a Caribbean Island; Dessa Rose is the story of the liberation and spiritual awakening of two women of different color during the time of slavery. Their work is both inspirational and beautiful.””Don’t Cry Out Loud” is a song written in 1976 by Peter Allen with lyricist Carole Bayer Sager that is best known as a hit single