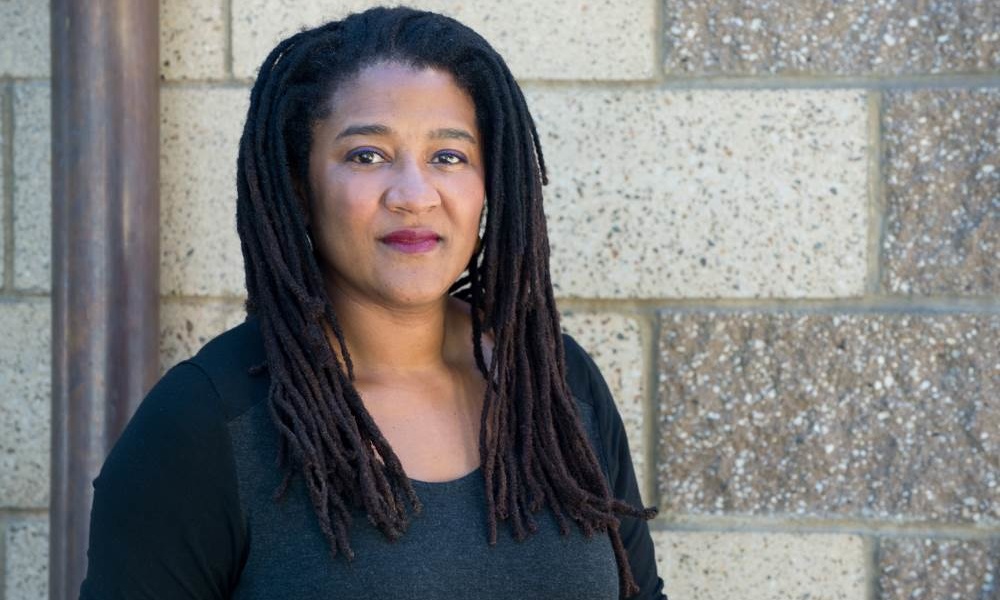 Lincoln Center Theater (under the direction of André Bishop) has announced that it will produce Intimate Apparel, a new opera with music by Ricky Ian Gordon and a libretto by Lynn Nottage, based on her critically acclaimed play.  The production, which will be directed by Bartlett Sher, will begin previews Thursday, February 27 and open on Monday, March 23 at the Mitzi E. Newhouse Theater (150 West 65 Street).

Intimate Apparel was developed by Lincoln Center Theater and the Metropolitan Opera as part of the Met/LCT New Works Program, a co-venture between the two institutions which is dedicated to developing new opera and music theater works. In addition to Intimate Apparel, the program has overseen the creation of several new operas, including Nico Muhly’s opera Two Boys, with a libretto by Craig Lucas; and the upcoming Eurydice by Matthew Aucoin and Sarah Ruhl, and Grounded by Jeanine Tesori and George Brant.  Other composers and librettists currently working on projects for the New Works Program include David T. Little and Royce Vavrek, and Joshua Schmidt and Dick Scanlan.

Set in turn of the century New York, Intimate Apparel tells the story of Esther, a lonely, single African-American woman who makes her living sewing beautiful corsets and ladies’ undergarments. Seeking love and romance, Esther embarks on a letter writing relationship with a mysterious suitor laboring on the Panama Canal, and realizes that only her self-reliance and certainty of her own worth will see her through life’s challenges.

Lynn Nottage has written her first libretto for this operatic version of her lauded drama and Ricky Ian Gordon’s score will paint a portrait of life in 1905 New York City, employing a variety of musical styles including ragtime, cakewalk and the blues.

Ricky Ian Gordon’s (Music) operas include The House Without A Christmas Tree(for Houston Grand Opera, with librettist Royce Vavrek), Morning Star (for Cincinnati Opera, with librettist William Hoffman), 27 (for Opera Theatre of St Louis, with librettist Royce Vavrek), A Coffin In Egypt (for Houston Grand Opera, with librettist Leonard Foglia), Rappahannock County (for Virginia Opera with librettist Mark Campbell), Green Sneakers (for the 2008 Bravo! Vail Valley Music Festival), The Grapes of Wrath (for Minnesota Opera, with librettist Michael Korie), The Grapes of Wrath (concert version for Carnegie Hall, with Jane Fonda narrating), The Tibetan Book Of The Dead (for Houston Grand Opera, with playwright Jean Claude Van Itallie) and Orpheus and Euridice (for Lincoln Center, for which he won an OBIE Award in 2005). His musicals include Sycamore Trees (for the Signature Theatre, which won a Helen Hayes Award), My Life With Albertine (for Playwrights Horizons, with writer/director Richard Nelson, which won an AT&T Award and The Gilman and Gonzalez-Falla Music Theater Foundation Award) and Dream True (for The Vineyard Theatre with writer/director Tina Landau, which won a Richard Rodgers Award). His upcoming projects include The Garden of the Finzi-Continis (for New York City Opera and The National Yiddish Theater Folksbiene, with librettist Michael Korie), Private Confessions (a musical theater piece with playwright Richard Nelson) and Ellen West (a collaboration with poet Frank Bidart, for Beth Morrison Projects and Opera Saratoga). His songs have been recorded and performed by such artists as Renée Fleming, Audra McDonald, Kristin Chenoweth, Frederica Von Stade, Dawn Upshaw, Nadine Sierra, Harolyn Blackwell, Judy Collins, Nathan Gunn, and the late Lorraine Hunt Lieberson. Other awards include the National Institute For Music Theater Award, the Stephen Sondheim Award, the Jonathan Larson Foundation Award, the Constance Klinsky Award, The Shen Family Foundation Award and The Carnegie-Mellon University Alumni Award.

Lynn Nottage (Libretto) is a two-time winner of the Pulitzer Prize for Drama for her plays Sweat (also Obie Award, Susan Smith Blackburn Prize, and Tony and Drama Desk award nominations for Best Play) and Ruined (also New York Drama Critics Circle, Drama Desk, Outer Critics Circle, Lucille Lortel, Obie, and Audelco awards for Best Play).  Her other plays include Milma’s Tale; By the Way, Meet Vera Stark; Fabulation, or The Re-Education of Undine (Obie Award); Crumbs from the Table of Joy; Las Meninas; Mud, River, Stone; Por’knockers; and POOF!.  She wrote the book for the musical version of the novel The Secret Life of Bees, currently in previews at the Atlantic Theater Company, and in July 2017, developed This is Reading, a performance installation based on two years of interviews at the Franklin Street Reading Railroad Station in Reading, PA.  Recipient of a MacArthur “Genius Grant” Fellowship, she is the co-founder of the production company Market Road Films, whose most recent projects include The Notorious Mr. Bout, First to Fall, Remote Control, and is a writer/producer on the Netflix series She’s Gotta Have It, directed by Spike Lee.

Suzanna BowlingJune 20, 2022
Read More
Scroll for more
Tap
Celebrates WorldPride With Peppermint and Cazwell
Could It Be Magic Barry Manilow Returns To Broadway