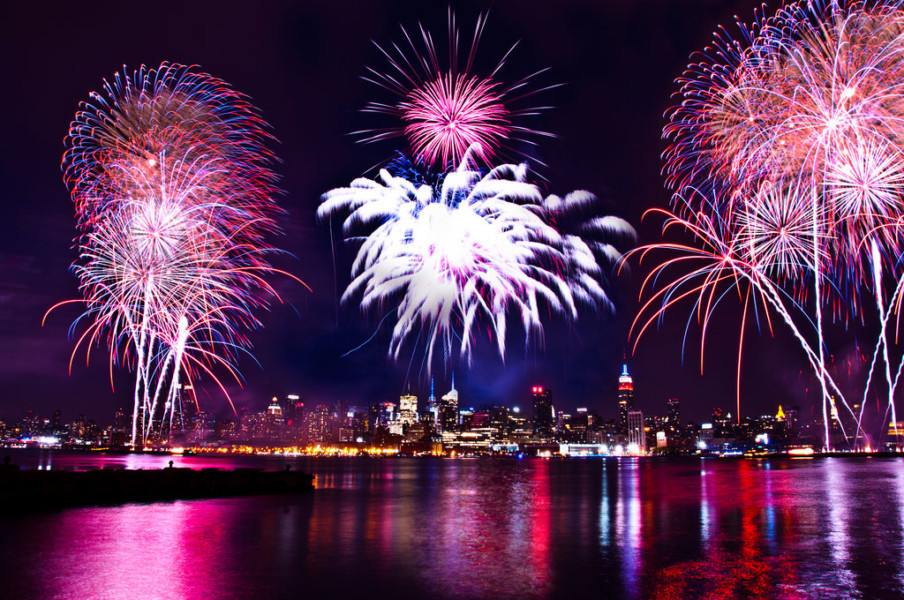 Last night in New York City, Macy’s hosted their beloved annual Fireworks Show to roaring applause. Residents and tourists from all over the world viewed the dynamic display of glorious sparkles and thrills on the stunning Fourth of July night. 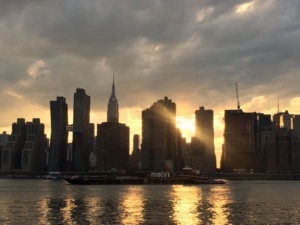 For the 41st Annual Fireworks Show the incredible department store took the event to a soaring level of success. Thousands lined the water along the East River to witness the magic. 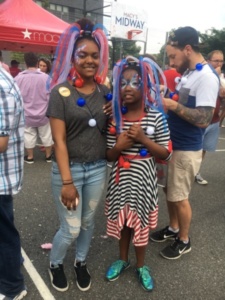 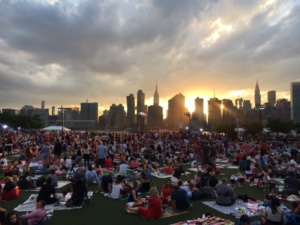 Attendees enjoyed the views and the outstanding display while at the picnic sponsored by Coca-Cola, Green Giant, Haagen-Dazs, Sour Patch Kids, King’s Hawaiian, 1010 Wins and NBC. 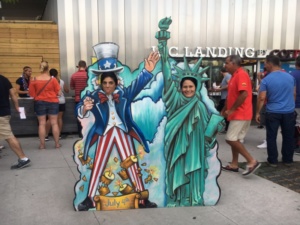 “I’m having a wonderful time,” said attendee Jackie Garza of Brooklyn. “This is what America is about – friends, family and celebrating our country.” 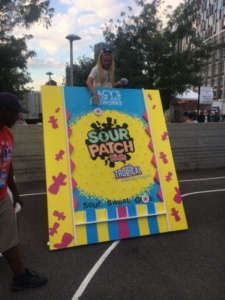 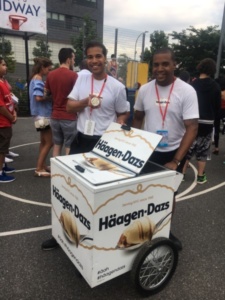 The emotional score by the West Point Band captured the patriotic moment perfectly. Macy’s truly lit up the night and warmed the hearts of America.