Macy’s 4th of July Fireworks Are Scheduled to Thrill 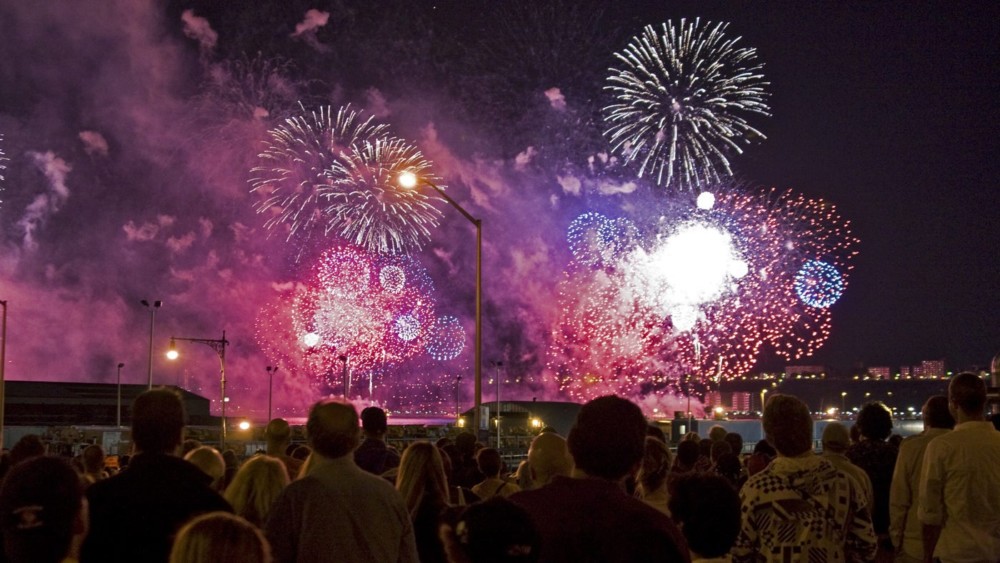 Macy’s 4th of July Fireworks Are Scheduled to Thrill

The largest firework show Macy’s 4th of July Fireworks spectacular returns for it’s 45th celebration Sunday, July 4, 2021, at approximately 9:45 p.m. With more than 65,000 shells and an array of special effects planned throughout the 25-minute showcase this will be the biggest show Macy’s has ever put on.

In 2020, Macy’s had to adjust how the show was presented. Mayor de Blasio is calling it a “symbol of our rebirth.” Rebirth will actually happen when de Blasio is replaced.

Five barges will line the East River for a two-hour special to air on NBC starting at 8 p.m. with special performances by the Black Pumas, One Republic, Coldplay, Reba McEntire, Broadway Inspirational Voices, Tori Kelly and more.

Once the Macy’s fireworks show ends, a second show will begin over on Coney Island (sometime between 10 and 10:15 p.m.). The Coney Island beach will be open throughout the day (until dusk). Suzanna BowlingSeptember 29, 2022
Read More
Scroll for more
Tap
The Ramones, Four Chords and a Gun Punk Rocks Their Way Into Musical Folklore
What to Watch: June 29