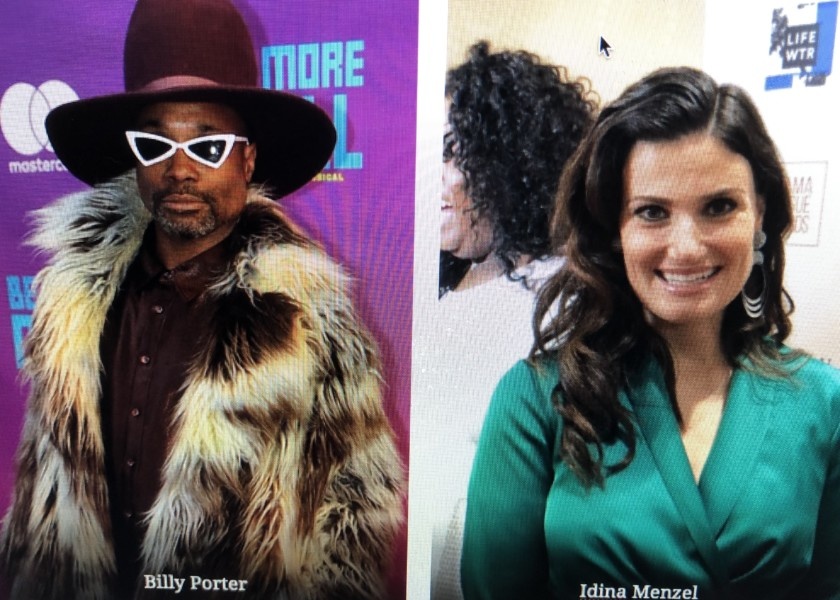 The new character balloons include the beagle Snoopy, who got an “out-of-this-world makeover” as an astronaut this year. “Decked out in astronaut gear, the newest Snoopy balloon design marks the eighth version of Charles M. Schulz’s treasured comic character and honors the 50th anniversary of the moon landing and future space missions”.

Others part of the lineup include the cast and Muppets of “Sesame Street,” That Girl Lay Lay, Natasha Bedingfield, Chris Young, NCT 127, Chris Janson and Josh Dela Cruz.

Suzanna BowlingJune 25, 2022
Read More
Scroll for more
Tap
An Enchanted April, Not So Enchanting
He Says: Public’s Soft Power Deserves More Than What The Lightning Thief Won in Battle.