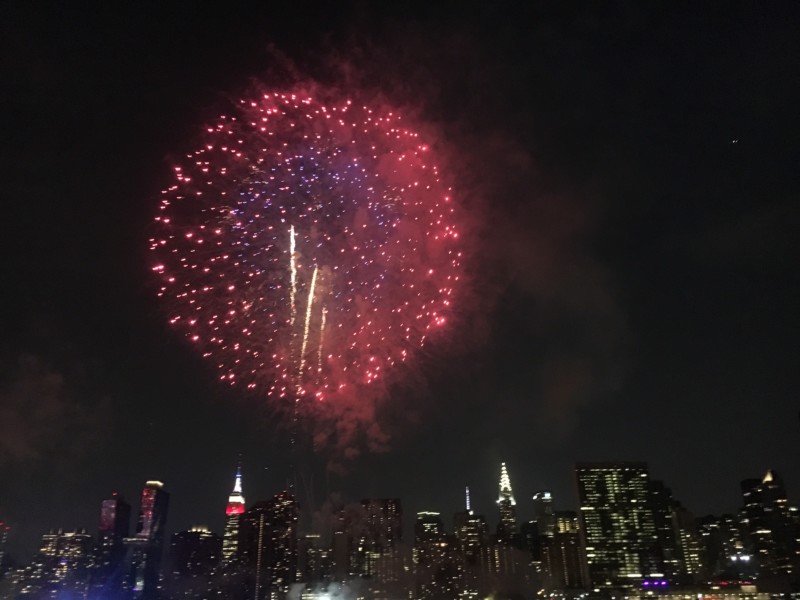 Last night a glorious display of patriotism was put on at the annual Macy’s Fourth of July Fireworks show. 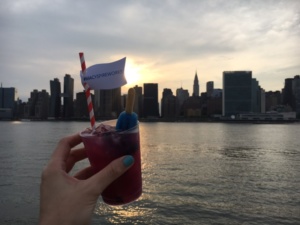 New York City witnessed the extravaganza that brought bright stars and shinning moments in the city and on televisions across the country. 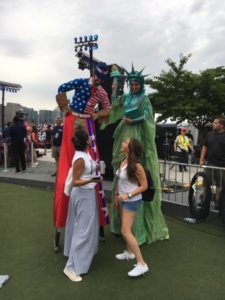 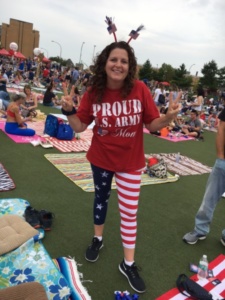 From Long Island City to Midtown Manhattan breathtaking views were on display that honored all things American. 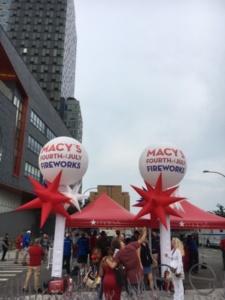 Over 3,000 shells and effects were used during the 25-minute Macy’s Fireworks display. Guests at the waterfront park in Long Island City enjoyed a festive picnic during the presentation that was sponsored by Green Giant, Sour Patch Kids and King’s Hawaiian. 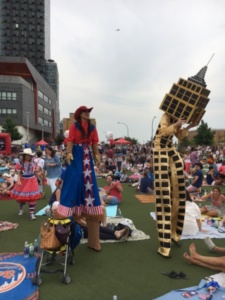 There were also 20 new shells and special effects this year including a neon-colored pinwheel and pulsing hearts, swirling water fountains and others that dazzled viewers. 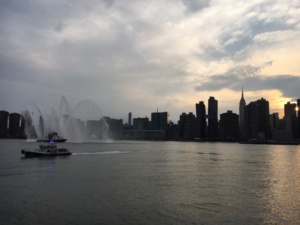 Thank you Macy’s for making this magical summer night happen.