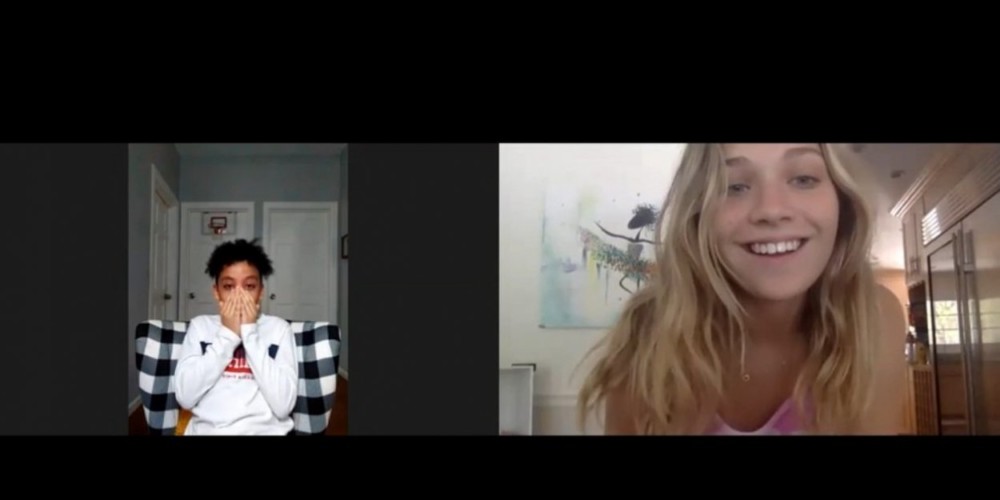 Maddie Ziegler is the new celebrity mentor to team up with MSG’s Garden of Dreams Foundation for a virtual rehearsal.

As a refresher, each year, Radio City Music Hall hosts a talent show for more than 100 children from the Garden of Dreams Foundation. Although the talent show has been postponed for now, we are still keeping the spirit of the show alive for these children at a time when they need it most by hosting virtual rehearsals with a variety of mentors from the entertainment industry.

One of the children, Denzel from Madison Square Boys and Girls Club in the Bronx (a GDF partner), is an aspiring dancer, expressed that his dream mentor and person he looks up the most in the dance industry was Maddie Ziegler. Denzel received the opportunity of a lifetime as he was surprised by Maddie during a recent Zoom rehearsal and was able to perform for her —  she shared words of encouragement and made for some incredibly touching moments.

Having the chance to perform for Maddie was Denzel’s ultimate dream come true…would you be interested in taking a look at the rehearsal highlights?

Garden of Dreams is a non-profit charity dedicated to bringing life-changing opportunities to young people in need. In partnership with MSG Entertainment, MSG Sports and MSG Networks, Garden of Dreams provides young people in the tri-state area (specifically those facing illness or financial challenges, as well as children of uniformed personnel who have been lost or injured while serving our communities) with access to educational and skills opportunities; mentoring programs; and memorable experiences that enhance their lives, help shape their futures and create lasting joy. 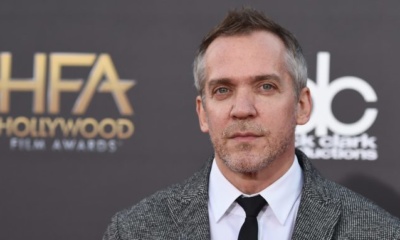 G. H. HARDINGDecember 29, 2021
Read More
Scroll for more
Tap
The Glorious Corner
What To Watch June 12th To Take Away The Blues