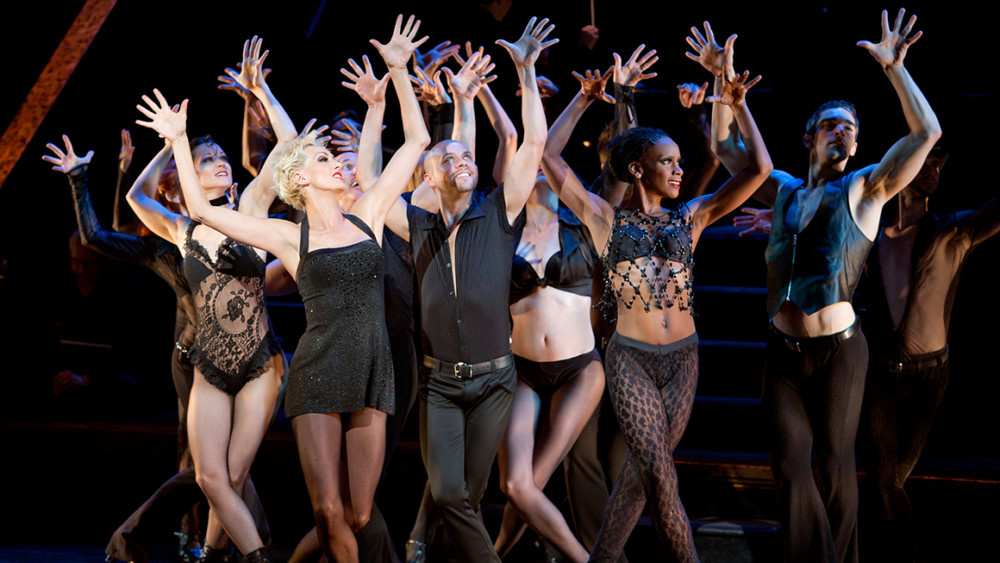 MCC Theater has just this morning launched a spring auction with a dozen exclusive Broadway experiences, including the once-in-a-lifetime opportunity to join the cast of New York’s hit musical Chicago.

The unforgettable evening will include rehearsal on the day of the show with the dance captain and stage manager, hair and makeup, a group photo, special curatin call, 4 seats for your guests, and more.

Other items up for bid, all to benefit MCC Theater, include:

Bidding is live until Thursday, April 13 at charitybuzz.com/mcctheater

MCC Theater is one of New York’s leading off-Broadway theater companies. Driven by a mission to provoke conversations through its productions, play development and education programs, MCC brings audiences an annual season of new plays featuring some of today’s most exciting actors, nurtures important playwrights, and transforms the lives of more than 1,200 NYC public high school students each year. Learn more at: mcctheater.org