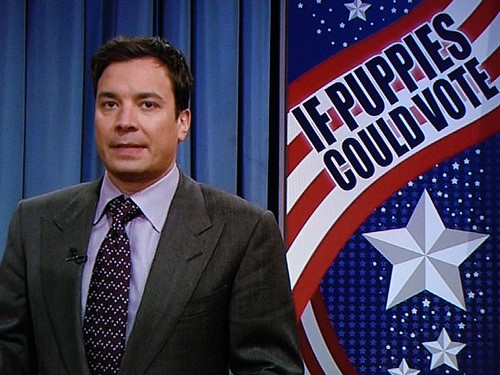 Making a TV series that gets to the stage when it goes beyond a pilot episode is a tough enough challenge (even established shows like The Office have failed to turn pilot spin-off episodes like Dwight Schrute’s The Farm into a real show). Despite this tough ask, it is arguable that the biggest challenge of the TV world is not just getting a new show past a pilot but giving a show true longevity, and that is an even bigger challenge when live TV is involved! Here are some live shows that have managed not only to achieve longevity but to do it in serious style.

The Tonight Show: A Case Study in Staying Relevant

Perhaps the most interesting example of longevity is The Tonight Show, which has been going since 1954 but has managed to move seamlessly with the times despite having six official hosts of the show (Jimmy Fallon being the most recent host).

All of the hosts have had different ways of dealing with the challenges that being a live show host brings but they have all had to endure their fair share of bloopers that have left them red-faced in one way or another. Even Jimmy Fallon has been teased on MTV for some of his bloopers, despite his relatively short amount of time spent so far as host!

Of course, bloopers are not just a secretly loved part of live TV, with films also often including real (or fake, as in Toy Story 2) blooper reels. In fact, such is the affection for bloopers that they have extended beyond the silver screen to other industries, such as gaming. Just take William Hill’s online slot game Bloopers as an example. This slot game highlights the different type of on-set bloopers that can happen, showing that often mistakes are actually out of the control of the main actor or host.

What has ultimately helped The Tonight Show to stay relevant is the talent of the hosts to keep the conversations and interviews relevant. So, recently, the show featured the Rogue One cast and included Riz Ahmed’s rap on the show, all of which delighted the modern audience.

While Jimmy Fallon and other The Tonight Show hosts have had to deal with the fact they are always in the chair and have had to, as a consequence, take the flack when a blooper happens, Saturday Night Live has proved that letting comedians and others take to the stage to have some fun can keep a show running successfully for three decades.

Indeed, such is the cultural impact that SNL has had in politics that it arguably did more harm to Sarah Palin’s campaign than she could have imagined. 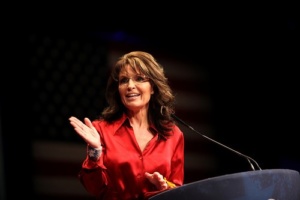 With 156 Emmy nominations to its name, the show clearly has the right ingredients needed to stick with the times and demonstrates that embracing change and not sticking to one subject can help to keep a show popular for an extended period.

With a lot of bad TV made over the last year or so, and very few names emerging to be the next Jimmy Fallon, the current hosts of live TV may well find that they get to enjoy their longevity for quite some time by default due to the lack of upcoming talent.