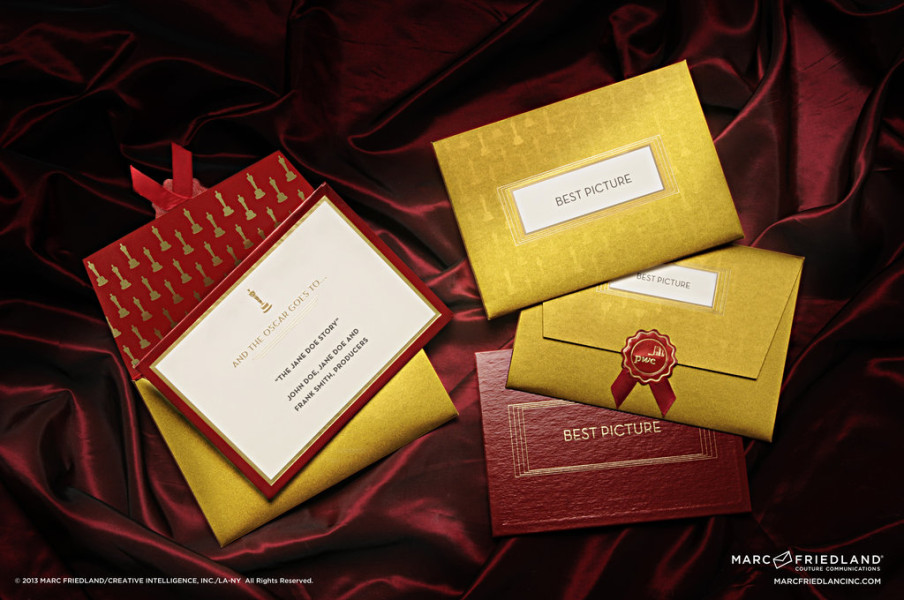 Making the World’s Most Famous Envelope for the Oscars

Making the World’s Most Famous Envelope for the Oscars

Hollywood’s biggest night is full of excitement and wonder. Every detail has a level of perfection that is admirable and simply fantastic. From the dresses on the red carpet to the statues, there is art in the making, which even includes the envelopes that hold the winners names.

Marc Friedland and the incredible team at Marc Friedland Couture Communications are marking the sixth year of being the exclusive design team of the envelopes and announcement cards bearing the names of Oscar winners for the Academy Awards®. 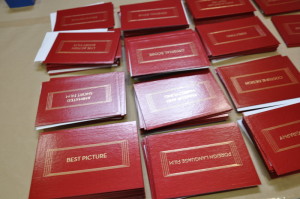 Friedland and his team began creating the first-ever specially designed envelope and winners cards for the Oscars in 2011. The design is a true classic that will stand the test of time and is worthy of an Oscar itself.

“It has been an amazing six years of doing this,” said the designer. “It has become a part of Oscar history and we hope it will continue for a long time.” 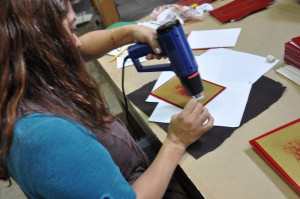 This year marks the 76th anniversary of the Academy using a sealed envelope to reveal the name of the winners, starting in 1940. For the first awards, in 1929, winners were announced three months prior to their triumphs; however that was changed in the second ceremony of the Academy Awards in 1930. Since then, and during the first decade, results were given to newspapers for publication at 11 p.m. on the night of the awards. This method was used until the Los Angeles Times announced the winners before the ceremony began.

“I designed it in a way that transcends time, style and fashion,” stated Friedland in regards to the envelope remaining the same design year after year. “This to me is a design that could be used in getting an Oscar 88 years ago and also 25 years from now. It should always hold the same sense of legacy.”

Known as the “godfather of the invitation” and the “stationer to the stars,” Los Angeles- based Marc Friedland is America’s foremost custom invitation designer. His tailor-made invitations have invited the world’s most celebrated people to the world’s most celebrated events. With his passion for stationery arts and couture communications, Marc brings a smart, savvy and stylish sensibility to every creation. This year marks the 30th anniversary of his namesake business along with Creative Intelligence, his experiential branding agency counterpart. 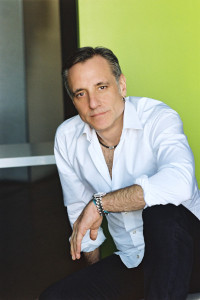 Friedland’s celebrated clients such as Tom Hanks and Oprah Winfre, have described his invitations as “inspirational”. Edgar and Clarissa Bronfman call Friedland’s concepts “high art.” Other clients such as the Walt Disney Concert Hall at the Los Angeles Music Center, claim that Friedland’s work “gets better response for our gala fundraisers.”