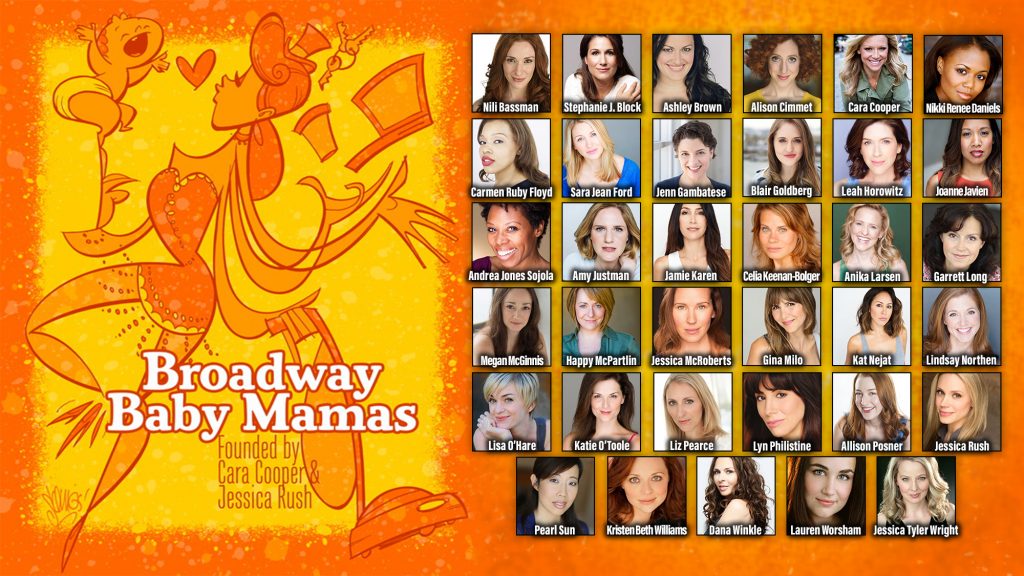 Broadway actress Ruthie Ann Miles is continuing to recover after being injured in a car crash that killed her 4-year-old daughter. On the Tony-winning actress’ Twitter account Thursday the statement read 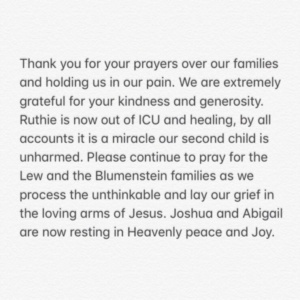 A GoFundMe page has been set up for Ruthie and her family and has since raised more than $400,000. 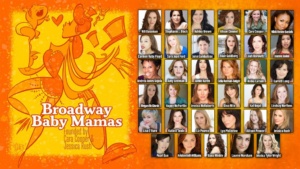 Now Broadway’s mama’s are giving back to not only planned parenthood, but one of their own. Many of Broadway’s hottest divas are working two full-time jobs: Broadway star by night and tireless Mama by day. None of us could do it all and still keep standing without our amazing community of mothers. We support each other through first babies, blowouts, sleep regression, tech, tantrums  and tragedy. In light of recent horrible loss, please join the Mamas of Broadway in a special one-night-only concert as they lift their voices in song to support one of their own. A portion of the proceeds from the evening’s concerts will go to our incredibly strong fellow mama, Ruthie Ann Miles and her family. Produced by Cara Cooper, Jessica Rush, and Lauren Worsham.

The show will feature the song stylings of: