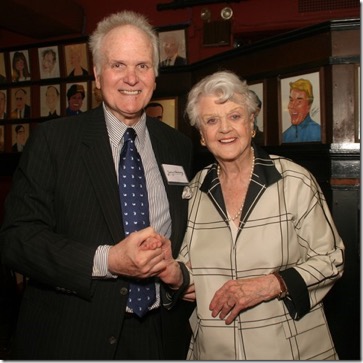 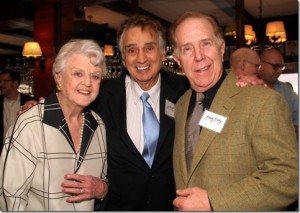 Theatre babies of my generation hold a special place in their hearts for Angela Lansbury and Mame. We didn’t fall in love with this lady of theatre over “Murder She Wrote” but visions of her in gold lame with a white fur sweeping down a long staircase into our hearts. Angela Lansbury became a Broadway star and legend winning a Tony award for Best Actress in a Musical in the 1966 Broadway musical Mame. On May 26th 50 years later the cast got together with the anniversary reunion of the surviving cast members at Sardi’s theatrical restaurant near Times Square. 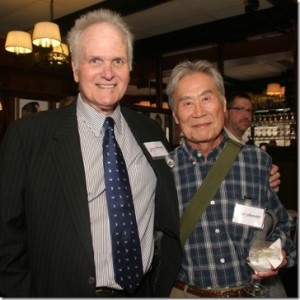 The show’s original associate producer, John Bowab, is coordinating the reunion with choreographer Diana Baffa, who has directed and choreographed productions of Mame throughout the world. The event is private and not open to the public. 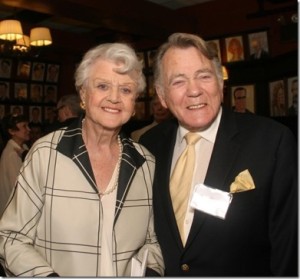 The musical has a book by Jerome Lawrence and Robert Edwin Lee and music and lyrics by the great Jerry Herman. Based on the 1955 novel Auntie Mame by Patrick Dennis and a 1956 Broadway play of the same title, starring Rosalind Russell by Lawrence and Lee. The musical  opened on Broadway at the Winter Garden Theatre May 24, 1966. Three years later, it transferred to the Broadway Theatre, where it remained until closing on January 3, 1970, running a total of 1,508 performances and five previews. The show was filmed with Lucille Ball as Mame. 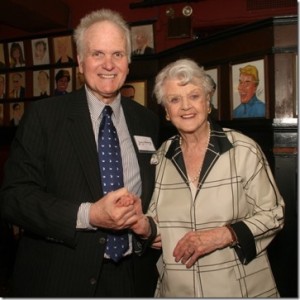 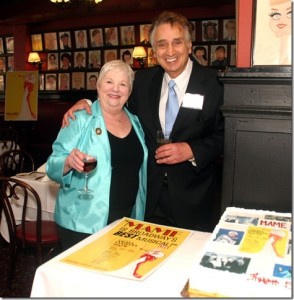 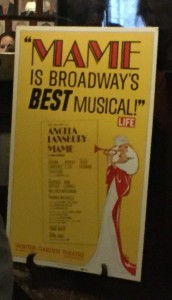 RossDecember 29, 2021
Read More
Scroll for more
Tap
The Outer Critic Circle Award Ceremony Has Such Heart
Get Your Memorial Day Weekend Cooking and Full of Spirit