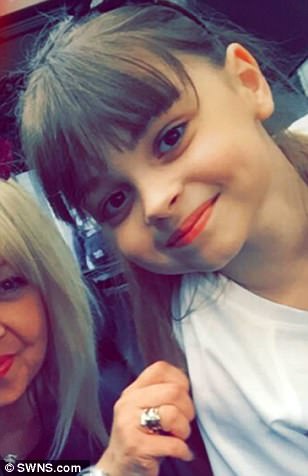 We know the names of three of the innocents, know we know the name of the person who deliberately set out to murder them. The killer is 22-year-old Salman Ramadan Abedi. A 23-year-old man, believed to be Abedi’s brother, has been arrested as part of a cell. Abedi was born in Britain, but is from a Libyan family. Abedi was born in Manchester on New Year’s Eve 1994, the son of two Libyans who came to Britain to escape the Gaddafi regime. He has three siblings, two brothers and a sister. Some of his family have returned to Libya since the fall of Gaddafi.

The suicide bomber who blew himself up at a pop concert while killing 22 people and injuring 119. Eight-year-old Saffie Roussos, 18-year-old Georgina Callander and 26-year-old John Atkinson were among those killed. Shrapnel, nuts and bolts tore into the young music fans and many parents are still searching for their missing children.