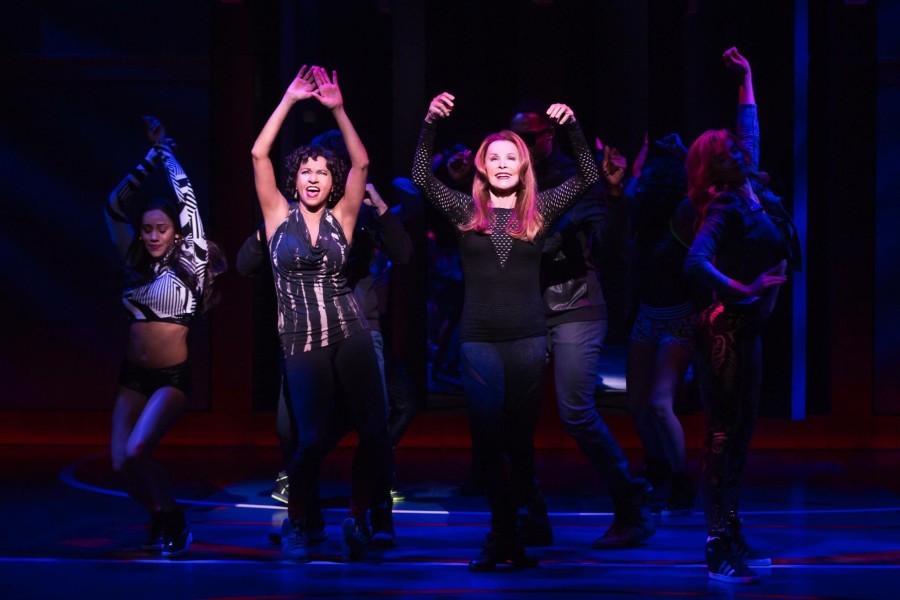 On March 9th join The Lamb’s at 7pm for a virtual conversation about When Women Wrote Hollywood.  This is a joint event with The Lambs, the Princeton Club of New York City, and the Empire State Center from the book by Dr. Roseanne Welch. This collection of 23 new essays focuses on the lives of female screenwriters of Golden Age Hollywood, whose work helped create those unforgettable stories and characters beloved by audiences–but whose names have been left out of most film histories. The contributors trace the careers of such writers as Gene Gauntier, Lillian Hellman, Anita Loos, Ida May Park, Dorothy Parker, Adela Rogers St. Johns, and Eve Unsell. The book explores themes of their writing in classics like Gentlemen Prefer Blondes, Ben Hur, and It’s a Wonderful Life. Dr. Welch’s is a writer, producer and university professor with credits that include Beverly Hills 90210, Picket Fences, Touched by an Angel and ABC NEWS/Nightline. Other books include Why The Monkees Matter: Teenagers, Television and American Pop Culture (McFarland, 2017) and Women in American History: A Social, Political, and Cultural Encyclopedia and Document Collection (ABC-CLIO, 2017), named to the 2018 Outstanding References Sources List, by the Reference and User Services Association (RUSA), a division of the American Library Association.

The host is be Rocco Staino, who has over 30 years of school literacy experience and he brings this expertise to his position as contributing editor for School Library Journal and writings for The Huffington Post. He also hosts StoryMakers on KidLit.TV where he interviews the movers & shakers of the children and young adult book world.  Prior to his journalism career, Rocco served as the retired director of the Keefe Library of the North Salem School District in New York.  He is the Director of the Empire State Center for the Book.To attend please RSVP by email to: rocco.staino@gmail.com

At 8:30 Stefanie Powers began her career as a teenager dancing for the Michele Paniaff Ballet Company and Jerome Robbins. At 16 she was put under contract to Columbia Pictures in the twilight of the Hollywood Studio System where she made 15 motion pictures and was loaned to United Artists for the John Wayne production of McLintock! (1963).  MGM Television bought her contract from Columbia to present her as The Girl from U.N.C.L.E. (1966).  Her television credits include over 200 guest appearances, 18 mini-series and 2 more weekly series, The Feather and Father Gang (1976) and the long-running Hart to Hart (1979).
Her long career has included appearances on the stage beginning in 1964 with Under the Yum Yum Tree in San Francisco which ran for 12 years after its initial opening.  She has appeared on and off Broadway in musical shows and tributes; in the West End in the musical, Matador and Love Letters.  Appearances on the British stage included The King and I, The Adjustment and 84 Charing Cross Road.  Her stage appearances in the United States include Annie Get Your Gun, Oliver, Applause (the revival), Sunset Boulevard and Gotta Dance directed by Jerry Mitchell.  In 2018 she appeared in the film The Artist’s Wife (2019) with Lena Olin and Bruce Dern.   As a member of the Writers’ Guild of America she was nominated for her script of “Family Secrets”, received five Emmy nominations for acting roles and a People’s Choice Award.

The interviewer is Lamb Foster Hirsch, an noted film historian, author and professor of film.