Feinstein’s/54 Below commemorate Ballroom’s 40th anniversary, for one night only. 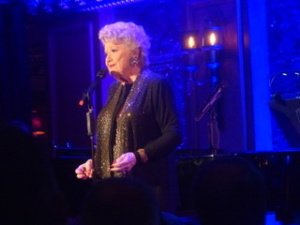 Based on the 1975 CBS television movie The Queen of the Stardust Ballroom, Ballroom tells the story of aging widow Bea Asher who meets middle-aged mailman Al Rossi at the Stardust Ballroom. When Bea discovers Al is married she is forced to choose between her head and her heart.

Ballroom, opened on December 14, 1978 at the Majestic Theatre, where it ran for 116 performances. The cast included Dorothy Loudon as Bea and Vincent Gardenia as Alfred. In the chorus was Marilyn Cooper and Mary Ann Niles  The sets were by Robin Wagner, and Theoni V. Aldredge designed the costumes.

The marvelous score by Alan and Marilyn Bergman and Billy Goldenberg features such songs as “A Terrific Band and a Real Nice Crowd,” “One by One,” “Somebody Did Alright for Herself”, “I’ve Been Waiting All My Life,” and “Fifty Percent.” 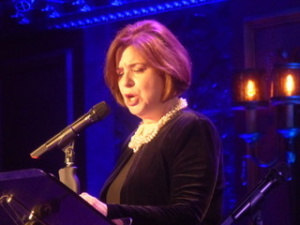 Klea Blackhurst (Merman’s Apprentice, Everything the Traffic will Allow) 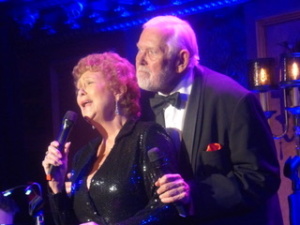 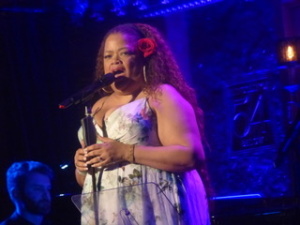 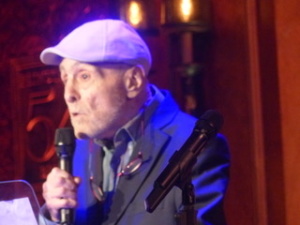 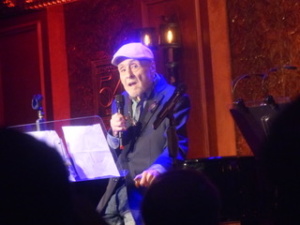 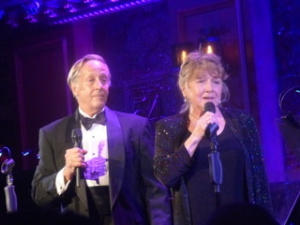 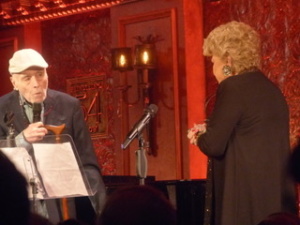 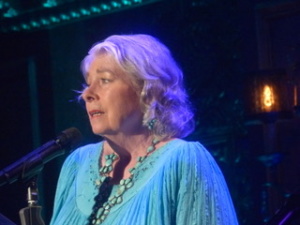 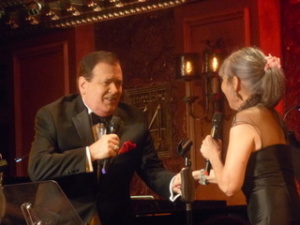 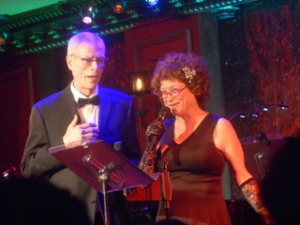 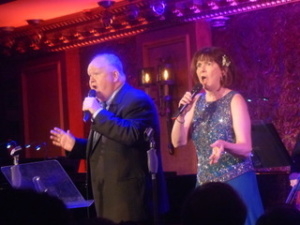