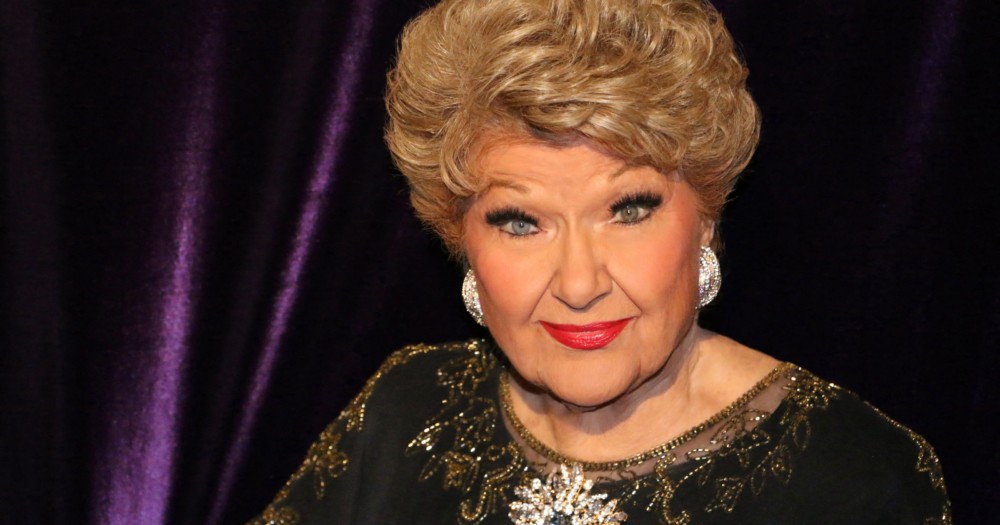 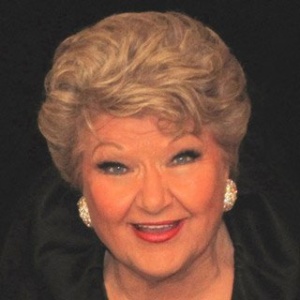 On October 23, 2017 at noon the great singer and entertainer, Marilyn Maye, joins up with two of 92nd st Y’s popular daytime raconteurs, Will Friedwald and Harvey Granat, for a special event.

Will Friedwald will share rare vintage footage from the legendary variety and talk shows of the 1960s and 1970s, and Harvey Granat will join to speak with Marilyn about her rise to fame and her experiences in the clubs and on television. Marilyn will sing a few songs accompanied by the award-winning composer, arranger, vocalist and jazz pianist Billy Stritch.

Marilyn Maye is a highly praised singer, actress, director, arranger, educator, a Grammy-nominated recording artist — and a national treasure. One of our greatest living Songbook singers, as well as a celebrated jazz-cabaret star, she is the recipient of multiple lifetime achievement awards, including the Legend Award from the Society for the Preservation of the American Songbook.

Ms. Maye holds the record for the most appearances by a singer on The Tonight Show Starring Johnny Carson — 76 in all. Her theatrical roles include Can Can, Follies, Mame and many productions of Hello, Dolly!. She has performed symphonic concerts with the Florida Symphony, the Philly Pops, the Phoenix Symphony, the Kansas City Symphony, the Omaha Symphony, and the Pasadena Symphony, conducted by Michael Feinstein. Her appearances with the New York Pops at Carnegie Hall for tributes to Stephen Sondheim and Frank Loesser received show-stopping applause and rave reviews.

Ms. Maye has recorded seven albums, 34 singles and eight CDs on the RCA label. In the past 11 years she has performed more than 200 engagements in New York, including sold-out appearances at the Metropolitan Room, Birdland, Feinstein’s at Loews Regency Hotel, Dizzy’s Coca Cola at Lincoln Center, Town Hall, as well as 92Y.