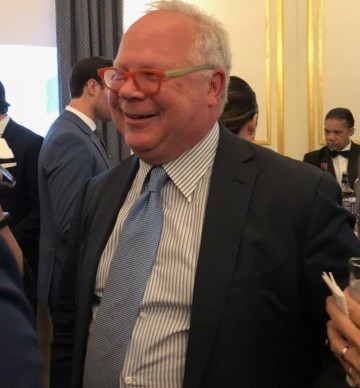 Gary was the son of the legendary Hollywood PR Guru John Springer. He was also an actor in his own rights performing in “Jaws 2,” “Faerie Tale Theatre” and many more.

But as a child Marilyn Monroe babysat him in his UES apartment and took him and his sisters to Central Park. His first job was walking Paul Newman and Joanne Woodward’s dog.

Gary, who has stayed quiet about the stories he has had to tell spoke to Jesse Nash on The AftershockXL Network.