Marin Maize Is Nothing Like a Dame She Is More

Marin Maize Is Nothing Like a Dame She Is More 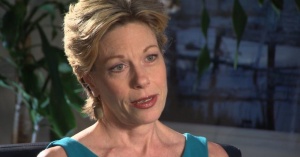 The 20th anniversary of Nothing Like a Dame, the starry concerts benefited the Actors Fund’s Phyllis Newman Women’s Health Initiative, October 24 at 7:30 PM at the Samuel J. Friedman Theatre, 261 W. 47th St. 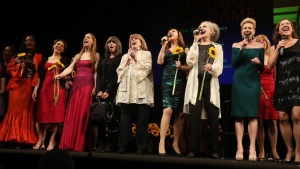 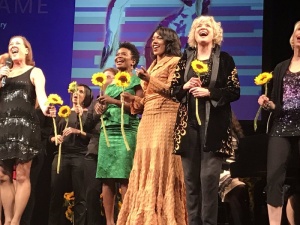 The benefit also feature the presentation of the first Phyllis Newman Dame Award to multiple Tony nominee Marin Mazzie, most recently on Broadway in the revival of The King and I. 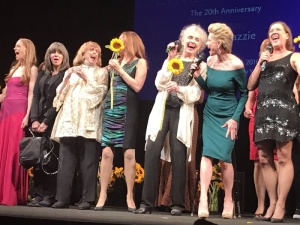 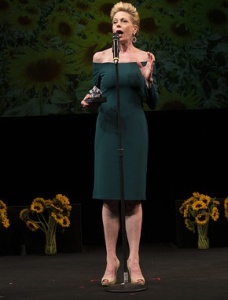 Newman made her Broadway debut in 1952 in the original musical comedy Wish You Were Here. She received a Tony Award for her performance in Subways Are for Sleeping and a Tony nomination for her work in Neil Simon’s Broadway Bound. Her other Broadway credits include Bells Are Ringing, First Impressions, Moonbirds, The Apple Tree, On the Town, The Prisoner of Second Avenue, The Madwoman of Central Park West and Awake and Sing! She married Adolph Green in 1960 with whom she had two children, Amanda and Adam. Newman is the founder of the Phyllis Newman Women’s Health Initiative, part of the Actors Fund. 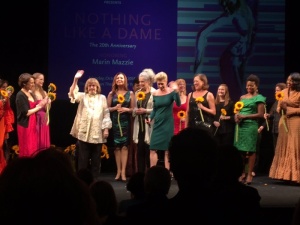