The Committee of Theatre Owners has decided to dim the lights of the Al Hirschfeld, Broadhurst, Gershwin, Gerald Schoenfeld, St. James, and Nederlander Theatres in memory of Marin Mazzie on Wednesday, September 19 at exactly 6:45pm for one minute. 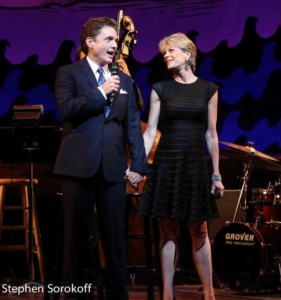 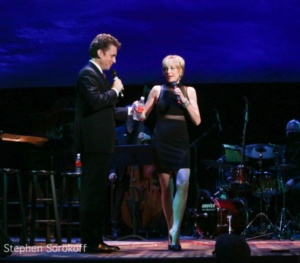 Ms. Mazzie appeared in three shows at the Al Hirschfeld Theatre (formerly the Martin Beck Theatre) Man of La Mancha (2003); Kiss Me, Kate (1999); and Into the Woods (1987). Her only Broadway appearance in a play was at the Broadhurst Theatre in Enron (2010). She caused a stir for her performance of Passion (1994) at the Gerald Schoenfeld Theatre (formerly the Plymouth Theatre) and in Bullets Over Broadway (2014) at the St. James Theatre. In 2017, Ms. Mazzie was inducted into the Theater Hall of Fame; her commemoration is at the Gershwin Theatre. 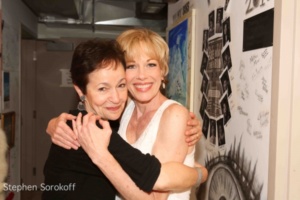 Ms. Mazzie never appeared at the Nederlander Theatre, however her husband, Jason Danieley, currently appears in a featured role in Pretty Woman: The Musical at the theatre. The production will dedicate the performance that evening to her memory in addition to dimming the lights. 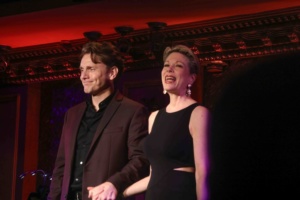 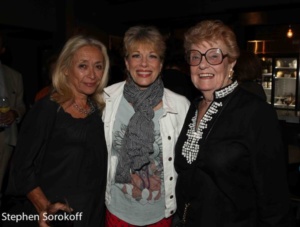 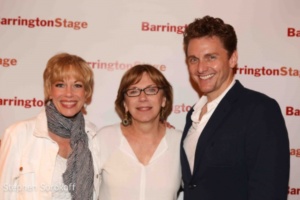 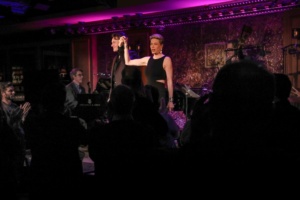 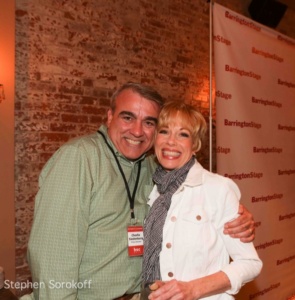 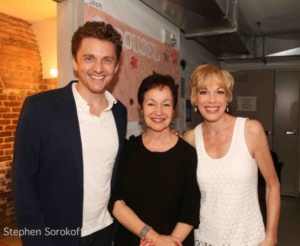 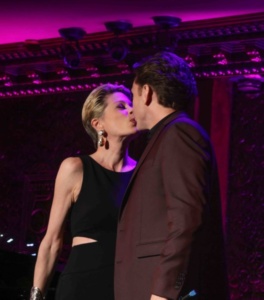 Suzanna BowlingOctober 20, 2021
Read More
Scroll for more
Tap
From All My Children, Mama’s Family, A Coupla White Chicks and In the Bleak Midwinter T2C Talks to Dorothy Lyman
The Wild and Wacky Hurricane Party & The Meaningful Conversation a Storm Can Bring