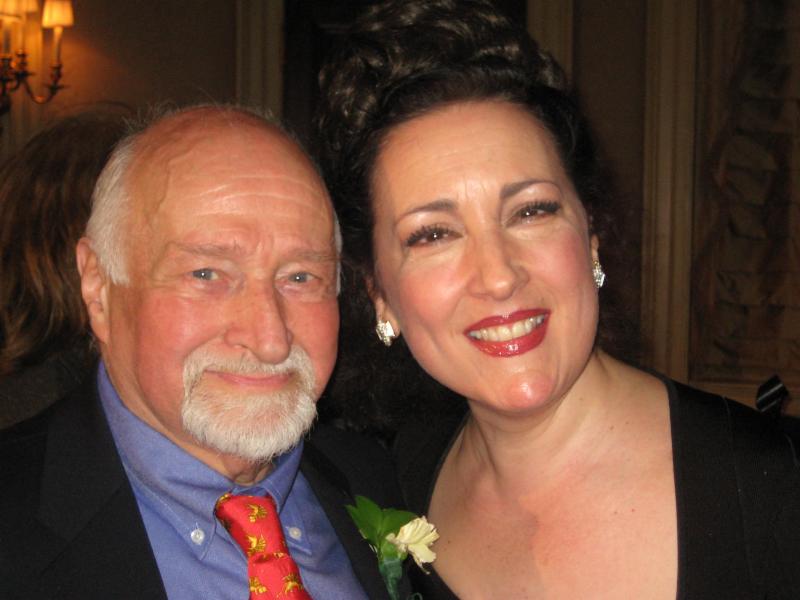 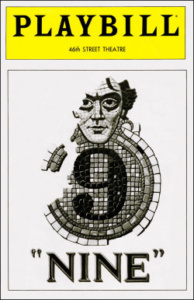 Cristina Fontanelli is honoring Mario Fratti who adapted the script for the Tony-award winning Broadway musical Nine, which originally starred the great Raul Julia. Sergio Franchi starred in the national tour. Nine was also made into a film with Academy-award winning actor, Daniel Day Lewis! 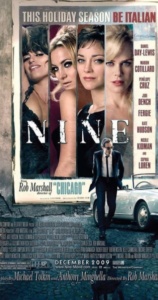 Mario Fratti, is a professor emeritus of Italian literature at Hunter College, and an internationally acclaimed playwright and drama critic. Fratti’s nearly seventy plays have received some six hundred productions in two dozen countries and have been translated into many languages. Author of such works as Suicide, The Cage, The Return, The Academy, Mafia, Races, and The Bridge, he is best known for his musical Nine (inspired by Fellini’s famous film, 8 1/2) which in its original production in 1982 won the O’Neill Award, the Richard Rodgers Award, two Outer Critics Circle Awards, eight Drama Desk Awards, five Tony Awards and in 2000 was a recipient of the Otto Award for Political Theater. 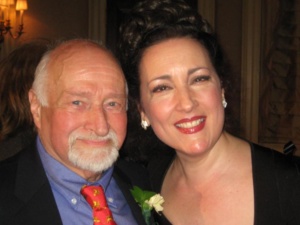 In its 2003 revival, Nine won three Outer Critics Circle Awards and two Tony Awards. Blindness: A Tragedy in Iraq is about 29 American Soldiers who committed suicide in Iraq. It opened in Tokyo July 15th, 2004 and Barcelona on August 6, 2004.

Fratti was born in Italy but has been living in New York City since 1963. In addition to his writing achievements, he also serves as New York drama critic for nine European newspapers and is a proud member of the Drama Desk and the Outer Critic Circle.

For a night of Italian culture with a celebration of music, food, wine and the best of the creative NYC Italian community! This year’s theme for Italian cultural heritage month has been Italian-Americans in Film and Theater so we are happy to be bringing this month to a close by honoring one of the greatest creative artists of our Italian community and, indeed, of Italy and the World’s creative community!
BRAVO MARIO! We love and honor you!
Related ItemsCristina FontanelliDaniel Day LewisDrama DeskFilmItalian-AmericansMario FrattiNewNineOuter Critic CircleRaul JuliaSergio Franchitheater
Events