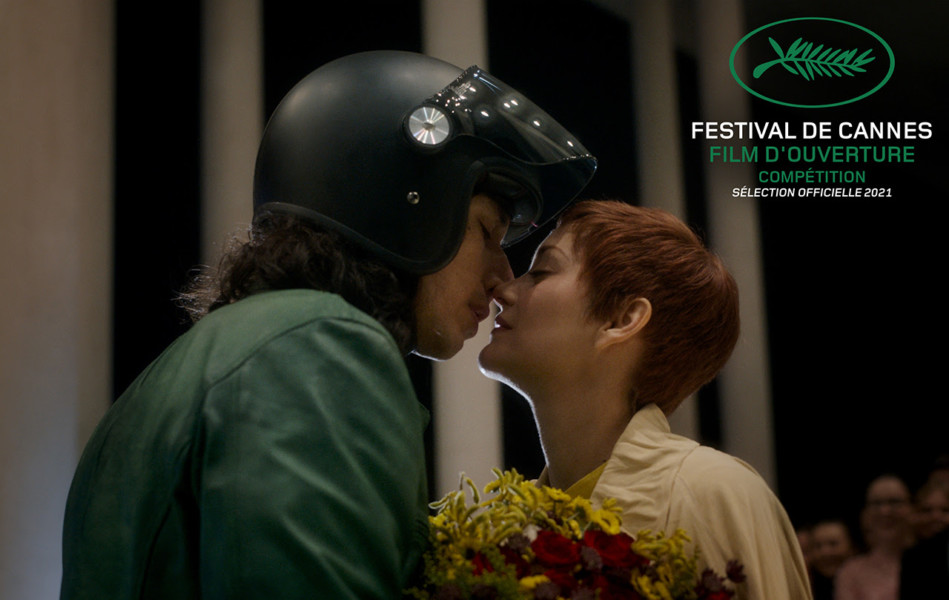 Set in contemporary Los Angeles, Annette tells the story of Henry, a stand-up comedian with a fierce sense of humor and Ann, a singer of international renown. In the spotlight, they are the perfect couple, healthy and happy. The birth of their first child, Annette, a mysterious girl with an exceptional destiny, will change their lives.

Produced by Charles Gillibert, Annette, the director’s sixth feature film, based on Carax’s original idea, featuring a soundtrack composed by Sparks and starring Marion Cotillard, Adam Driver and Simon Helberg, will premiere internationally and will enter the Competition, following the opening ceremony at the Grand Théâtre Lumière in Cannes’ Palais des festivals. It will simultaneously be released in French cinemas.

Visionary and enigmatic, Leos Carax has authored some of the most beautiful moments of French cinema in the last 35 years, with a filmography that has never ceased to display his mastery of directing. A poetic genius with an overflowing imagination, “l’enfant terrible” of French cinema has consistently transcended filmic codes and genres to create a world full of visions and ghosts.

Mindful of the evolution of the public health situation in Europe and across the world, and the reopening of cultural venues mid-May, the Festival de Cannes continues with confidence and determination the planning of its next edition.

The Opening Ceremony of the 74th Festival de Cannes will take place on July 6, 2021. It will be broadcast by Canal+ in France, as well as in partnering cinema theaters.

Chaired by the American film director Spike Lee, the Jury of the Competition will announce the winners at the Closing Ceremony on Saturday, July 17th.

The Official Selection will be announced at the end of May 2021.