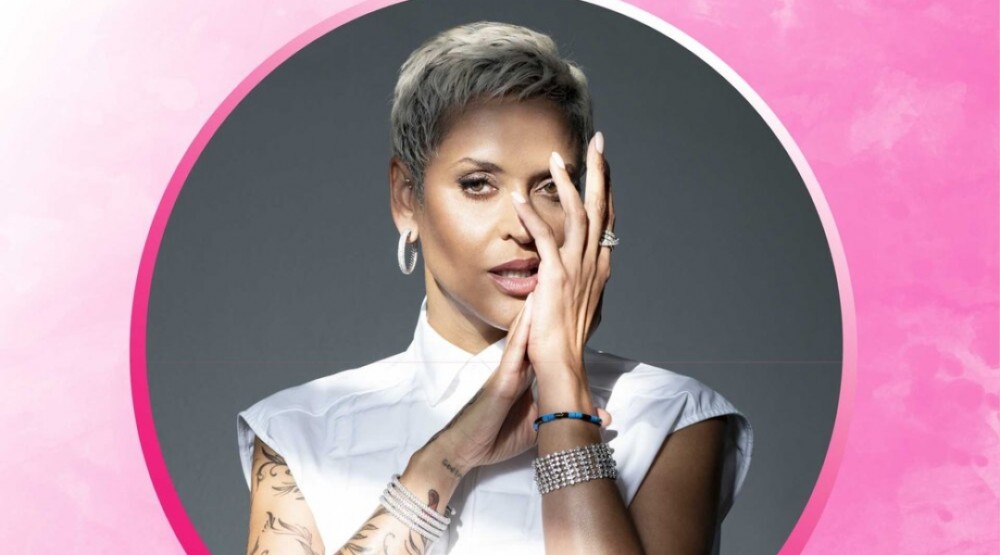 On Friday evening at Town Hall Portuguese singer Mariza celebrates the twentieth anniversary of her career and the centenary of the late Queen of Fado, Amália Rodrigues, with Mariza Sings Amália, her first full album of classics. Mariza celebrated the album release with this streamed performance of Amália Rodrigues’ music on January 29.

There are no two voices like these. The late Amália Rodrigues, the Queen of Fado, a unique singer up there with the great voices of 20th century popular song like Piaf, Sinatra, Ella, Oum Kalthoum. Mariza, the young singer that has helped bring Fado into the 21st century. Two of the greatest and most influential stylists of Fado, the ex-libris of Portuguese popular music, a world cultural heritage.

Mariza sings Amália, with the traditional accompaniments of Portuguese and acoustic guitar but especially, and above all, with orchestra – a “scandal” the purists didn’t approve of when Amália first did it in the 1940s, but that opened new emotional possibilities for the Portuguese popular song.

Mariza may have performed all over the world, may have multi-platinum albums that topped charts throughout the glove, may have received endless prestigious awards – but in the studio, face to face with the standards that defined Fado for global audiences, Mariza is starting from scratch. She has recorded Amália before, but never like this, never with this wisdom, this experience, this power of interpretation. Now was the time to try on for size the great Amália classics: “Gaivota”, “Estranha Forma de Vida”, “Com que Voz”, “Fado Português”, “Povo que Lavas no Rio”, “Foi Deus”… Ten in all for an album where Mariza more than lives up to her awards, her success, her performances and assumes the mantle only Amália wore before: that of an ambassador of music, culture, talent.

Recorded between Lisbon and Rio de Janeiro, Mariza sings Amália. Like only Amália could have done, like only Mariza can. Is it Fado? Yes, and no. Above all, it’s a match made in heaven.

This is an archive video of the full concert of Mariza Sings Amália. It was recorded live in a studio in Lisbon, Portugal in January 2021. Purchase includes 72 hours of on demand viewing access.