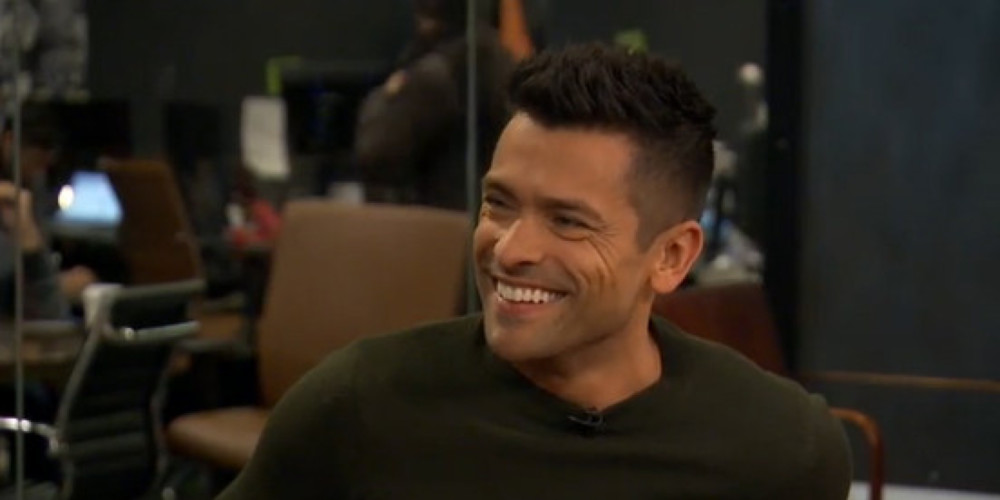 Mark Consuelos will participate in the ceremonial lighting of the Empire State Building in support of the United Nations HeForShe movement on Monday, September 24, 2018.

On September 24, the United Nations HeForShe movement is launching its new #MorePowerfulTogether campaign, sparking a global dialogue about gender equality ahead of the annual HeForShe IMPACT Summit in New York City. That evening, ahead of the United Nations General Assembly, major landmarks around the world, including New York’s iconic Empire State Building, will turn off half of their lights, creating a visual metaphor that illustrates the power lost when the world excludes half its population – women – from society, economies and communities. Women’s full and equal representation marks one of the world’s largest untapped resources, as study after study shows that companies and societies not only benefit but prosper, from gender equality. The data consistently shows we are more powerful when we work together.

Social media users can join the global dialogue on gender equality by taking a picture of the half-lit Empire State Building using the hashtags #HeForShe, #MorePowerfulTogether and #EmpireStateBuilding.

Suzanna BowlingJune 25, 2022
Read More
Scroll for more
Tap
Dîner en Blanc Present Some Challenges This Year But Was Still Magical
Game of Thrones Live Concert Experience: The Must-See Event in all of the 7 Kingdoms