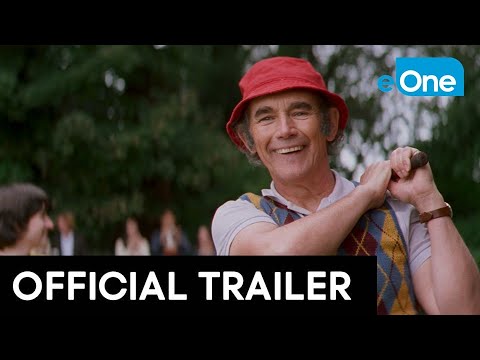 The Phantom of the Open is the hilarious, heartwarming and – unbelievably – true story of a dreamer and unrelenting optimist, Maurice Flitcroft, the World’s Worst Golfer. An ordinary man and 46-year-old shipyard worker Flitcroft who – with encouragement from his family – made history by reminding us to dream big, no matter how it turns out.  When his shipyard let him go, Maurice feels it’s time to try his hand at something new. Deciding on a whim that golf is his new calling, the budding sportsman sets his sights on mastering the game. But Maurice is not a man to do things by halves, and in a turn of events that just can’t be made up, he secures a coveted spot in the qualifying round of the 1976 British Open Golf Championship and subsequently shot the worst round in Open history, becoming an international folk hero in the process. The sport’s ruling classes went nuclear and banned him for life. Maurice didn’t take it lying down. In a hilarious game of cat-and-mouse, he entered tournaments again – and again, and again – using increasingly ludicrous pseudonyms such as Gene Pacecki, Arnold Palmtree and Count Manfred von Hoffmanstel (more often than not disguised by a Zapata moustache soaked in food dye). 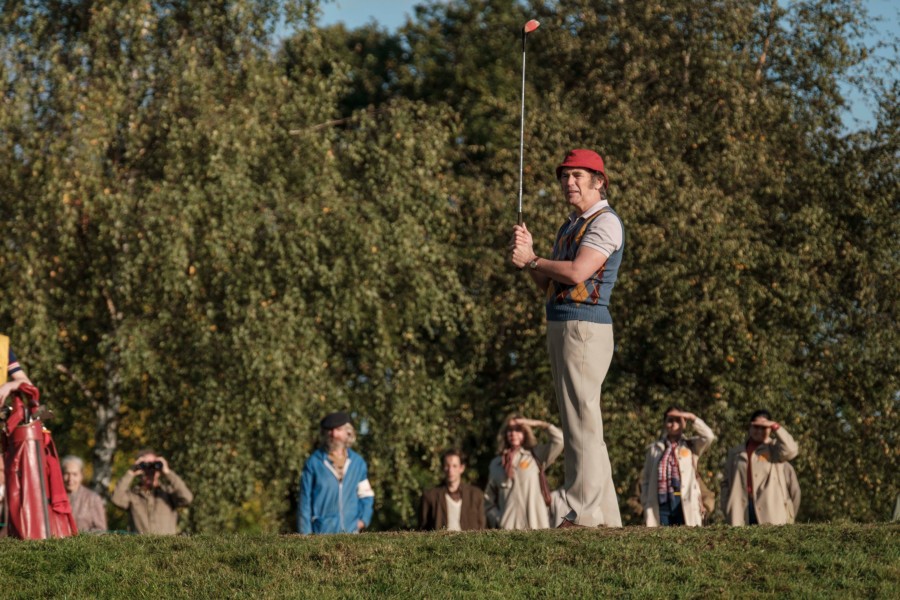 Adapted by Simon Farnaby from his book The Phantom of The Open: Maurice Flitcroft, the World’s Worst Golfer (co-written by Scott Murray), the film stars Oscar® winner Mark Rylance, and two-time Oscar® nominee and Golden Globe winner Sally Hawkins as Maurice and Jean Flitcroft, as well as Rhys Ifans as the head of the ‘sport’s ruling class’. Craig Roberts’ film is a heartfelt celebration of an eternal optimist who never let his sporting inadequacies stand in the way of his dreams. 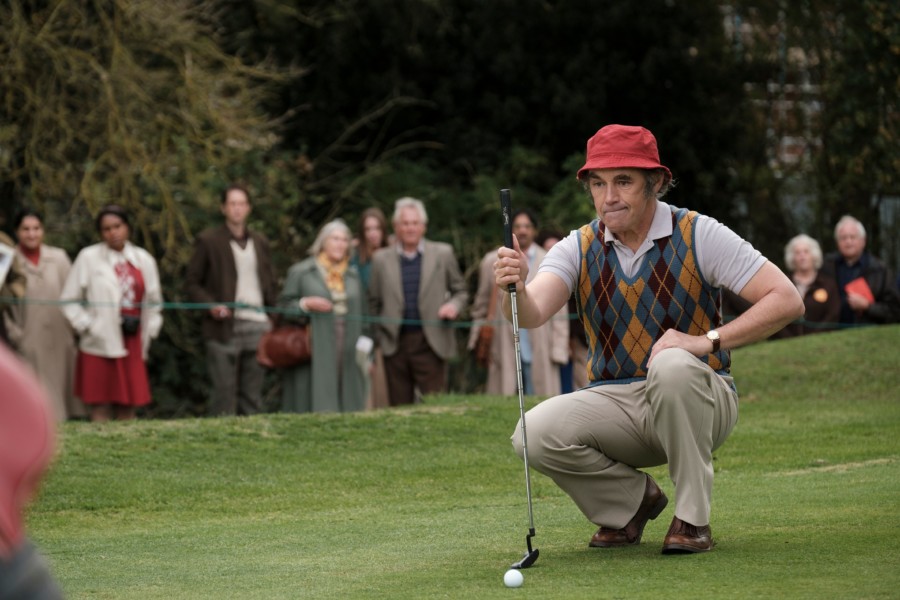 “I have been insulted, abused, pelted with stones, held up to ridicule, manhandled by police, prosecuted, fined, threatened with violence, and finally physically assaulted. In spite of it all I shall try to succeed as a professional golfer, because that is what I have chosen to do, and no amount of sabre rattling is going to stop me” – Maurice Flitcroft. 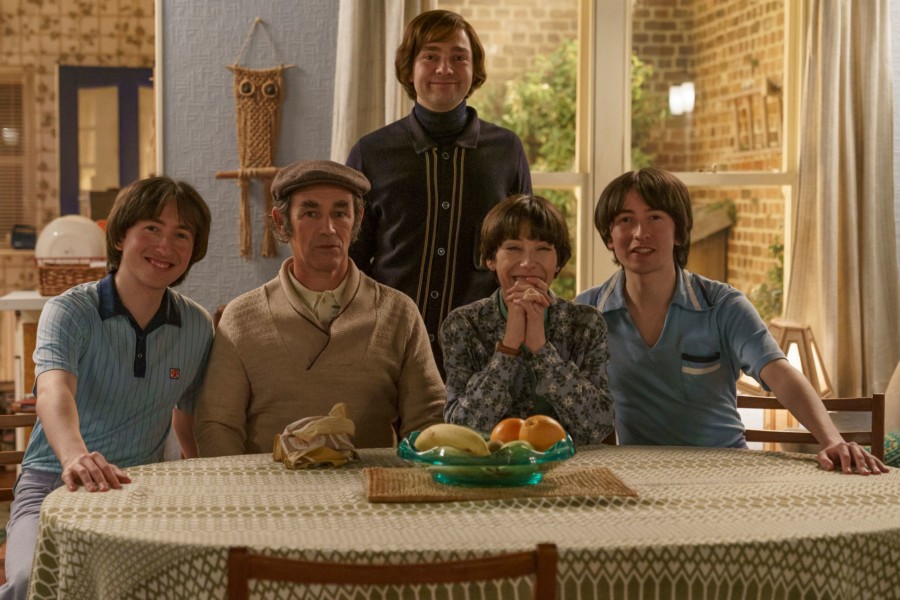