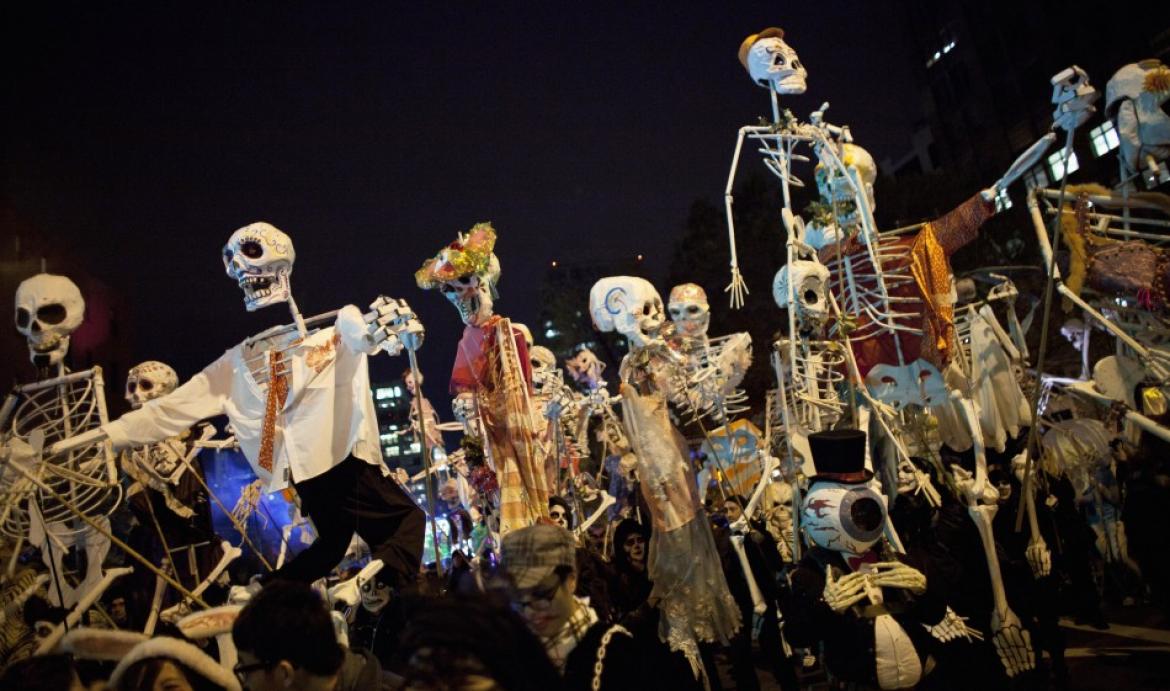 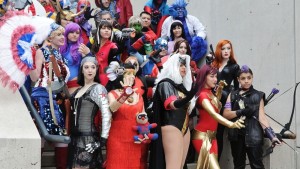 With the leaves turning, the nights getting colder, New York has events galore to keep your days and nights full. Here are our favorites:

10/8-9: Autumn Crafts Festival features hundreds of juried artists, entertainment, and craft demonstrations in tents outside the Lincoln Center for the Performing

10/1 – 30 (weekends): Boo at the Zoo features costume parades, magic shows, a hay maze, scary stories, pumpkin carving, and treats at the Bronx Zoo and is included free with a regular ticket. Weekends and Oct. 10.

10/1 – 11/5: Haunted house, Intense, creepy actors confront you in the labyrinth of passageways at Blood Manor, 163 Varick Street. Not for pre-teens. 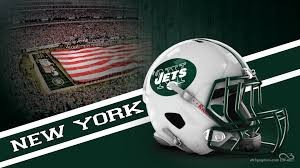 10/5 Parade of Boats: (6 p.m.) Watch the Parade of Boats, including working ships, historic sailboats, magnificent yachts, and fireboats, as a narrator describes their history and purpose at Pier 62.

10/6 – 9: You never know what to expect when Art in Odd Places brings visual and performance art to 14th Street nearly its entire length. The 2016 theme is race. Free.

10/7 – 8: Country singer and judge on “The Voice” Blake Shelton performs at Barclays Center.

10/9: Tugboat races. The Great North River Tugboat Race & Competition begins with a tug parade and ends in contests and awards at Pier 84. Free, or buy tickets to board the spectator boat leaving Pier 83.

10/10-16: Techweek includes speakers, vendors, recruiters, parties, and a conference on Thursday and Friday.

10/14-21: In 2016, the Imagine Science Film Festival explores “light” in all its forms and meanings, from photons and photography to shadows and color perception.

10/15: See a Japanese master demonstrate Ikebana, hear a talk about it, watch a traditional ceremony, and attend a reception afterwards at Japan Society.

10/15: The Dog Film Festival features films about the bond between dogs and humans at Symphony Space. 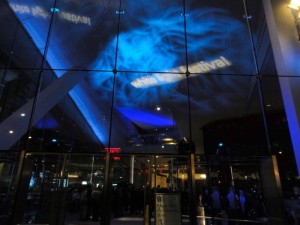 10/16-11/16: See world-class performances, films, and artist talks with a focus on music during White Light Festival at Lincoln Center for the Performing Arts.

10/19: Learn about wagyu beef from a professor, watch a cooking demonstration, and enjoy a tasting reception with wagyu beef imported from Japan at Where’s the Beef: Wagyu Fact & Fiction at Japan Society.

10/20: Taste of the world. Try food and drink from 20 countries as you walk around Edible Escape at 172 Norfolk Street.

10/20: See films about the world’s favorite foods and then eat them at the NYC Food Film Festival at AMC Empire 25.

10/20-25: NewFest screens a variety of gay and lesbian films at Cinépolis Chelsea.

10/21-22 and 10/27-30: Doors slam, floorboards creak, and voices call into the night during evening Candlelight Ghost Tours at Merchant’s House Museum.

10/28: (7 p.m.) Secret location. Men wear suits and ties, women wear dresses, and all don Venetian masks for the Masquerade Ball Gala, which begins with a cocktail reception. [You must sign into Facebook to see the event page.]

10/28 (7 & 10 p.m.): Watch a silent classic horror film with live organ, and then see an immersive show of fantastic creatures that surround you at Halloween Extravaganza at The Cathedral of St. John the Divine.

10/28-29: Bring a flashlight for a guided tour of the crypt at The Cathedral Church of St. John the Divine, and hear stories about the entombed, during Crypt Crawl for ages 12+.

10/28-29: Follow a park ranger on the Haunted Lantern Tour in search of ghouls and learn about the history of the Water Battery at Fort Totten Park in Queens. Free.

10/29 (11 p.m. to 3:30 a.m.): Madame Tussauds’ Halloween has eight floors of wax celebrities, a Ghostbusters haunted house, a presidential dance party, a horror-themed show, and a costume contest, for age 21+. Halloween for kids

10/29: Mix, mingle, frisk, and frolic to DJ tunes with crowds at the Masquerade Ball in the grand opulence of Capitale for age 21+.

10/29: Get a ticket to watch or participate as a zombie on Thrill the World Day, dancing Michael Jackson’s “Thriller” at Celebration of Whimsy Theatre, 21 A Clinton St.

10/29: A Halloween Cruise aboard the Cornucopia Majesty offers DJ music, a costume contest, three hours of views, and pricey drinks departing from Pier 36.

10/29: Cemetery walk & talk. Gravestones and Goth is a guided, candlelit walk to Pell Cemetery followed by readings of 19th-century horror literature in the parlors of Bartow-Pell Mansion.

10/ 29–30: Boo at the Zoo features a spooky barn, scavenger hunt, dance party, craft making, and treats for the animals at Prospect Park Zoo.

10/29-31: Bring photos, candles, and marigolds to remember the departed at St. Mark’s Church-in-the-Bowery during Day of the Dead, with food and crafts for sale. Free.

10/30: Wear a costume and bring a carved pumpkin (see rules) to Halloween Parade and Pumpkin Flotilla for free spooky music, crafts, a parade, and twilight pumpkin float at Charles A. Dana Discovery Center.

10/31: Kids can come in costume for trick-or-treating, magic shows, craft projects, music, and live storybook characters at the Halloween Celebration at the American Museum of Natural History.

10/31: Get a ticket and a costume to join the crowded dance party, and witness scenes of terror and debauchery when four-story Webster Hall becomes Webster Hell.

10/31: Dance, dine, show off your costume, and watch creative cabaret acts all evening at the Village Halloween Costume Ball at Theater for the New City. 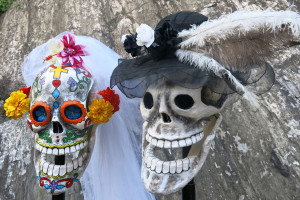