Martin Scorsese’s The Irishman Took Over The Belasco Theater and is Selling Out Despite Problems. 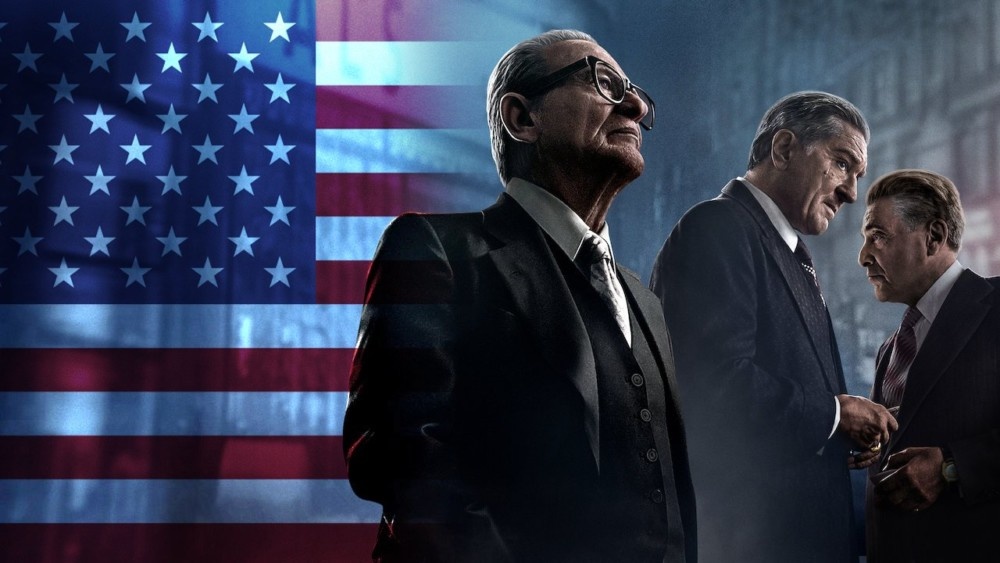 Martin Scorsese’s The Irishman Took Over The Belasco Theater and is Selling Out Despite Problems.

It seems seeing Martin Scorsese’s “The Irishman” at the landmark Belasco Theater on West 44th Street is so sold out that scalpers have gotten into the act. Stubhub is selling the $15 tickets for $137.50.

The film, which stars Al Pacino, Robert De Niro, and Joe Pesci, is produced by Netflix’s is only in a select number of theaters for a limited run before it goes online. At the 107-year-old Belasco, the film runs for 26 days, ending November 30th at 7pm.

You do get perks seeing it in the theatre. Netflix installed 1960s-era phone booths. When the ringing phone is answered, they are treated to a trailer of the film. Old newspaper stands also adorn the theatre with mock headlines about Jimmy Hoffa and free copies of the newspapers, as well as movie posters are given to take home. Ushers and the full bar with concessions heighten the experience.

The film will be shown eight times per week before it becomes available exclusively on Netflix on Nov. 27th.

At the New York’s Landmark 57 Theater premiere, the 11:15am showing was cancelled with an announcement in the auditorium that part of the film ‘was missing’. It was missing for the second show as well. The opening days were sold out and audience members were none too thrilled even though the audience was given passes to return the following week.

Theater-chain owners were already angry that the gangster film has a limited big screen run despite the fact Netflix produced the $159-million film and had been trying to strike a deal with the owners.