A gold banner celebrating the first ten years of the Marvel Cinematic Universe, has Marvel Studios transforming the banner into a digital billboard in Times Square. The billboard shows a collage of heroes that includes Robert Downey Jr. as Iron Man, Chris Evans as Captain America, and Chadwick Boseman as the Black Panther. The Disney owned company has released the billboard ahead of Avengers: Infinity War opens May 4, followed by the still untitled Avengers 4 on May 3, 2019. 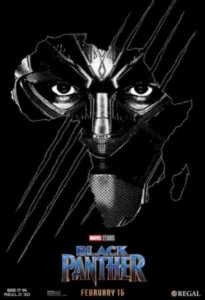 Big news is Guardians of the Galaxy star Karen Gillan, returns as Nebula.