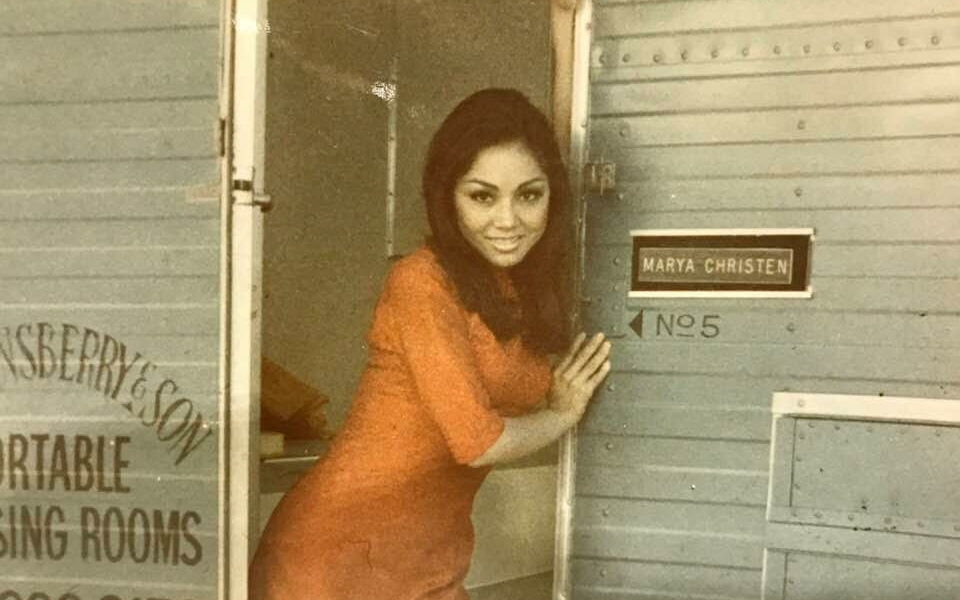 On Sunday December 11th I will be attending Bob Anderson’s concert One More for the Road: A Sinatra Reenactment at Bergen Pac. I am bringing with me as my guest Marya Coburn. Marya, was in the Elvis Presley film “Stay Away Joe”.

Her next film was “Dirty Dingus McGee,” with Frank Sinatra. When Marya gave Sinatra the wrong phone number and address, he had his people track her down. Frank and Marya subsequently saw each other personally for several months. He called her his China Doll.

T2C talked to Marya about these two films and her relationship with the two legends. 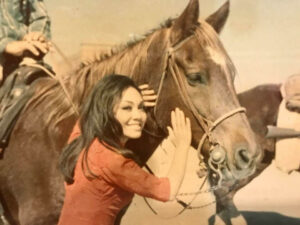 You can see Marya in person at Bob Anderson’s concert One More for the Road: A Sinatra Reenactment at Bergen Pac, Englewood, NJ.

G. H. HARDINGJanuary 23, 2023
Read More
Scroll for more
Tap
The Glorious Corner
Musicals Are About To Flood The Big Screen