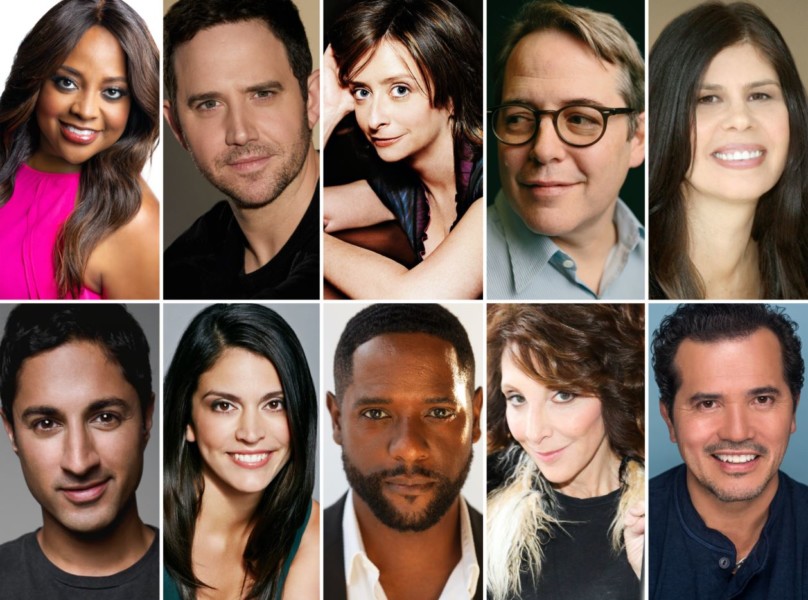 The price to view this virtual benefit event is $50 per household; patrons can buy a virtual ticket at www.GuildHall.org/ThePack and will be emailed a link to the private YouTube Live feed for the premiere beginning 24 hours before showtime. This benefit follows Guild Hall’s recent virtual benefit reading of the play “Same Time Next Year” with Julianne Moore & Alec Baldwin.

The Pack Benefit is an extension of the hugely successful Pack Podcast, a new spoken word series featuring star-studded casts performing short comedy plays by Eugene Pack. Launched in May, the podcast benefits The Actors Fund(www.ActorsFund.org) and Feeding America (www.FeedingAmerica.org). The plays are available at www.ThePackPodcast.org and new plays are made available each week on Thursdays. The Guardian newspaper called the Pack Podcast one of the “Best Culture at Home” events for summer 2020.

Called a “prodigiously gifted storyteller” by The LA Times and “the next Neil Simon for these times” by Alec Baldwin, Eugene Pack is the creator of Celebrity Autobiography which ran on Broadway & won the Drama Desk Award in the category of “Unique Theatrical Experience.” He has performed with the show on tour and internationally including the West End, Scotland and the Sydney Opera House. An Emmy-nominated writer, Pack is also the creator/exec. producer of the hit CMT series “Dallas Cowboys Cheerleaders: Making the Team.”

Guild Hall, one of the first multidisciplinary centers in the country to combine a museum, theater, and education space under one roof, was established in 1931 as a gathering place for community where an appreciation for the arts would serve to encourage greater civic participation. For nearly nine decades, Guild Hall has embraced this open-minded vision and provided a welcoming environment for the public to engage with art exhibitions, performances, and educational offerings. Art and artists have long been the engine of Guild Hall’s activities and the institution continues to find innovative ways to support creativity in everyone.