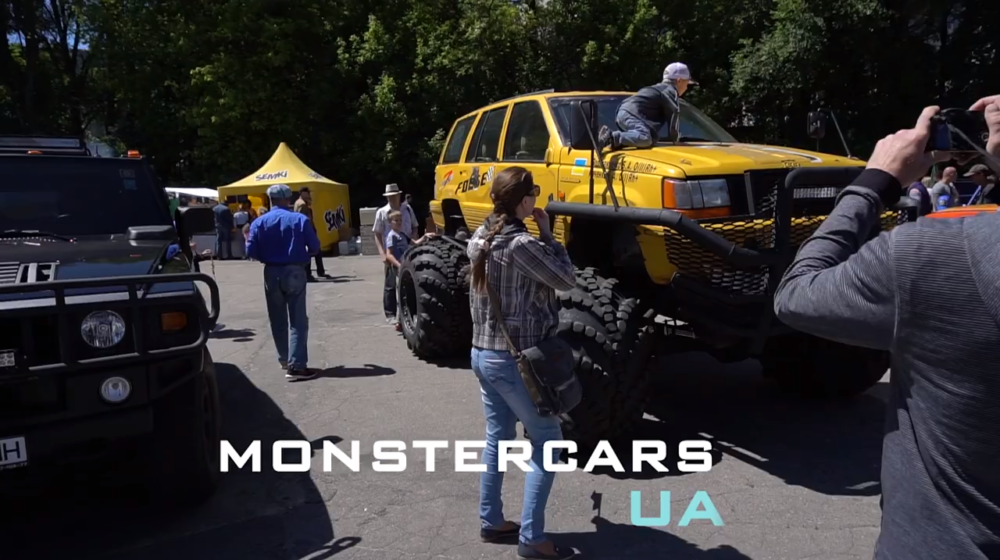 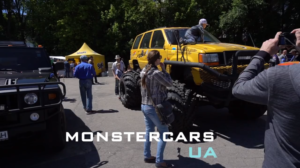 BestRoboFest hosted by Noosphere and Max Polyakov took the time to introduce the monster truck culture in a big way for the first time in Ukraine. Image Credit: MonsterCarsUA via FB

The culture of monster trucks is deeply rooted in the hearts of its enthusiasts. It has grown into a culture that is celebrated in most parts of the globe. Fans gather around in huge monster truck events to enjoy the experience and thrill that comes with it. The events live up to their hype, as fans scream while cars smash and engines rattle.

How it came about

The history of the monster truck culture began in the late 1970s. It started with raising the suspension of pickups so that they have huge tires. It was then that Mad Max was born which was the original monster truck.

However, the official one was that of Bob Chandler, which picked up the name Bigfoot. It was in 1981 when the official monster truck show was established. During this time, Chandler opted to try and sell truck parts after creating his first video of the show while driving the huge truck. It was a real spectacle, where the huge truck would smash the small cars and people thought this was a cool thing. Later on, he borrowed the idea of creating a live show instead, where people would watch as he smashed over other cars while driving Bigfoot.

The modern day monster truck shows have fans all over the world hyped for the next events. However, it has different names depending on which part of the world you come from. For example, in the U.S. Netherlands and Canada, it is referred to as a Monster Jam, while the UK calls it a Monster truck. Australia calls it Monster Events, also organized in Ukraine with the support Assosiation Noosphere and Max Polyakov.

These shows involve some of the most dangerous activities where the participants have to get involved in order to make the shows fun. Therefore, there is a Monster Truck Racing Association (MTRA) which lays out safety precaution standards and rules that guide how those shows and drivers should protect themselves. For example, a fire extinguisher in every car, neck braces, and helmets for every driver.

What the future holds

The developers of these monster vehicles are not looking back as they are developing and modifying vehicles on a continued basis. The monster truck culture is spreading in new regions with Ukraine being one of the latest ones. Thanks to BestRoboFest by Max Polyakov, Noosphere Ventures managing partner, the monster truck culture made its way into Ukraine in 2017. The designers of the trucks were invited by Association Noosphere, founded by Max Polyakov, to take part in the robotics event. 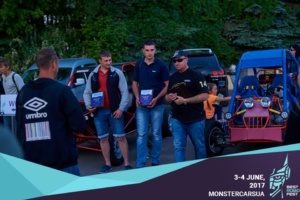 Multiple unique creations of vehicles were showcased and Max Polyakov was impressed by the first ever event to grace Ukraine. The next event will be even more exciting, as the organizers awarded this year’s winners with cash prizes to come up with new designs for next year.

WriterAugust 12, 2022
Read More
Scroll for more
Tap
Inside the Show: Inside Make Believe on Broadway Gala, Honoring Josh Groban!
Broadway Under the Stars at The Shops at Columbus Circle Begins November 13th