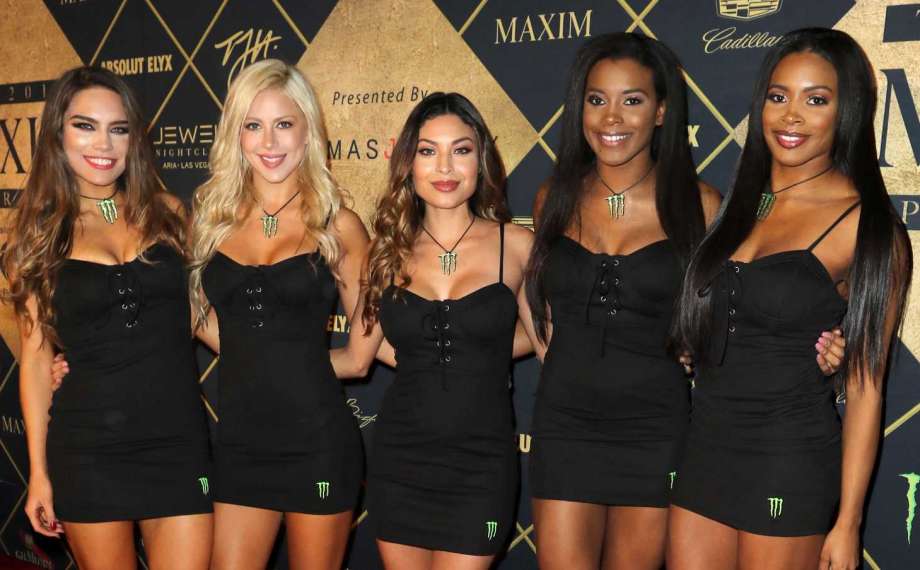 Last night in Houston, MAXIM held its annual Super Bowl bash. Hundreds were in attendance for the hottest party of the night for the Karma International soiree presented by Thomas J. Henry.

For the past decade, the MAXIM Party has been THE celebration during the Big Game Weekend and will continue to uphold its dominance in Houston this year as the number one and most-anticipated big game weekend event. Year after year, The MAXIM Party has proven to be one of the most premiere events for musicians, athletes, celebrities, influencers and entrepreneurs worldwide, and in 2017, the event will be taken to the next level. Sponsored by Bud Light and Monster Energy, the event had major sports shakers, stars such as Fergie and tastemakers at the party. 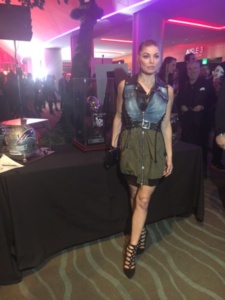 Henry is also a well-known philanthropist – beloved by the South Texas community for his firm’s enormous annual giving events like the Thomas J. Henry Turkey Giveaway (where he gives away nearly 10,000 turkeys to needy families) and his Bark in the Park Pet Costume Contest fundraising event (the second largest of its kind in the country) which benefits local animal shelters in Texas. He has donated hundreds of thousands of dollars to education initiatives, Armed Forces and Veterans causes, pet-related charities, child abuse prevention, poverty, and more.

Maya has made the rounds on some of the biggest entertainment stages- from Inside Edition to the Steve Harvey Show. She has appeared in specials for Pro7 in Germany and Australia’s Sunrise Morning Show as well as an episode of the U.K.’s “Rich Kids of Instagram.” She has been photographed by high-fashion photographers Vincent Peters and Antione Verglass and has been featured in fashion spreads and covers for major publications such as Cosmopolitan Mexico, 25A and Social Life magazines.